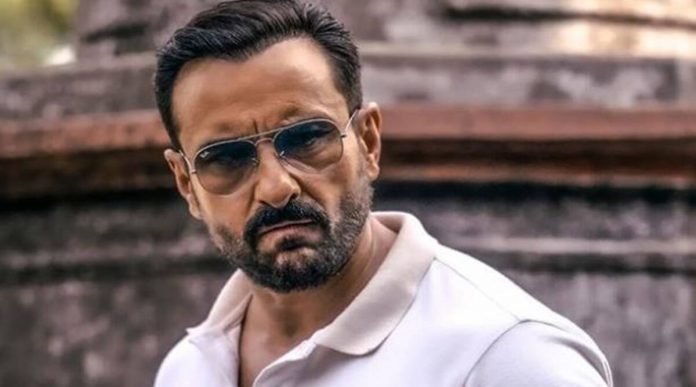 The ‘Bad Man’ of Bollywood, Gulshan Grover has accused Saif Ali Khan of copying his appearance. He also stated that he lost out on several Bollywood projects as his ‘closest friends’—Jackie Shroff, Sanjay Dutt, and Suniel Shetty—began doing well in negative roles.

In an interview with Zoom TV Digital, when asked about who is the best new age villain of all time, Grover said that he was the GOAT (greatest of all time) of villains. The actor also added that Saif Ali Khan must have 100 photos of Grover at Saif’s house, as he would imitate Grover’s looks—styling his beard similarly and applying kohl in his eyes.

The “Ram Lakhan” actor also accused Suniel Shetty of having a similar stack of Gulshan Grover’s pictures in his library.

Gulshan Grover seems to truly believe that he, himself is the best villain in the film industry and that nobody can come close to the calibre of the ‘Bad Man’. The noted actor has worked in “Rocky”, “Raja Ki Aayegi Baraat”, and “Sadak 2”. The actor will be seen next in Kamal Haasan’s “Indian 2”.