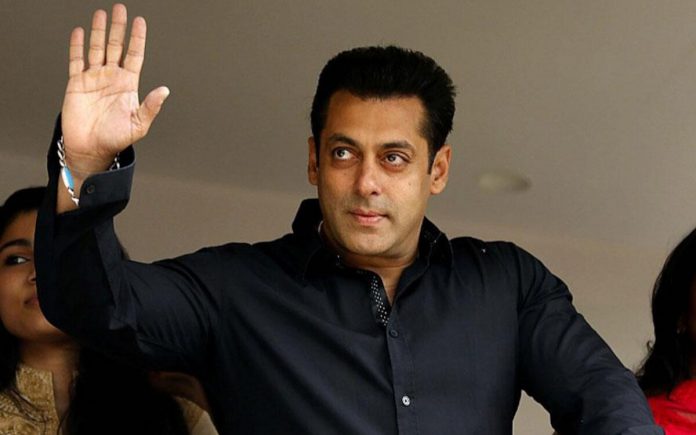 Actor Salman Khan has applied for a gun licence after he and his father got a death threat in early June, just days after singer Sidhu Moose Wala was shot dead near Punjab’s Mansa on May 29.

The actor came to the Mumbai Police headquarters today and met with top cop Vivek Phansalkar for a gun licence, people with direct knowledge of the matter said. Salman Khan wants to own a gun to protect himself and his family, they said.

His visit to the police headquarters was for physical verification before the licensing authority, a mandatory step in applying for a gun licence, sources said.

Salman Khan and his father Salim Khan had received a threat letter in early June, just days after Sidhu Moose Wala was shot dead by members of gangster Lawrence Bishnoi, who had threatened the actor in 2018 too.

Lawrence Bishnoi’s death threat to Salman Khan was linked to the black buck poaching case of 1998, in which the actor was one of the accused.

The actor’s father had found the unsigned letter on a bench where he sits daily after jogging in the morning.

Lawrence Bishnoi, who had been serving time in Delhi’s Tihar Jail, is in Punjab Police custody in connection with the investigation into the murder of Sidhu Moose Wala.