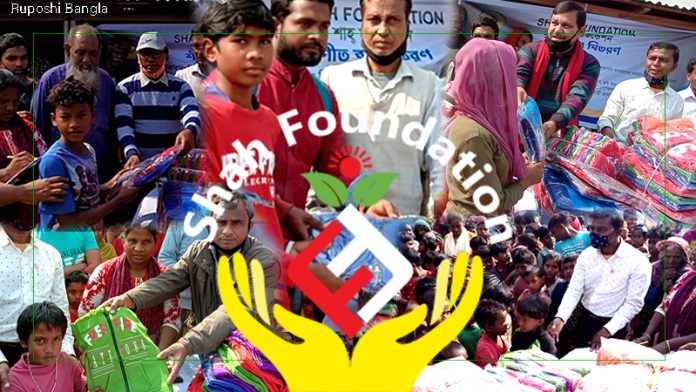 Founder Shah J Chowdhury said, Shah Foundation has been established to serve the distressed. The organization is moving forward with the vow of serving people. To maintain the vow, they are distributing winter clothes in Gaibandha in phases. 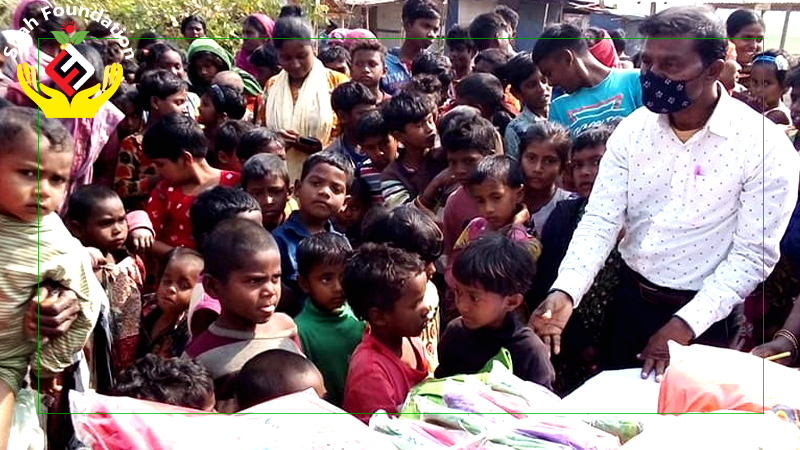 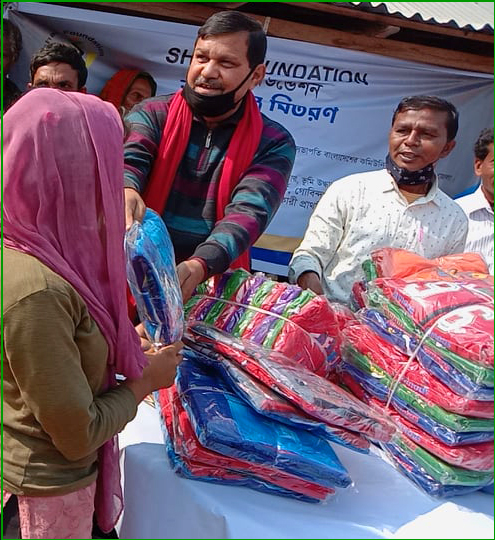 Politician and President of the district branch of the environmental movement, Wajiur Rahman Rafel was in charge of managing and coordinating the event.

Leaders of CPB, Adivasi and Youth Unions were present during the distribution of winter clothes at Shyamal Mangal Ramesh Smriti Vidyaniketan.

Founder Shah J Chowdhury told ‘Ruposhi Bangla’ that, the fourth program of the organization will be completed by distributing winter clothes among children at Nakai Hat in Gobindaganj, Gaibandha.❐