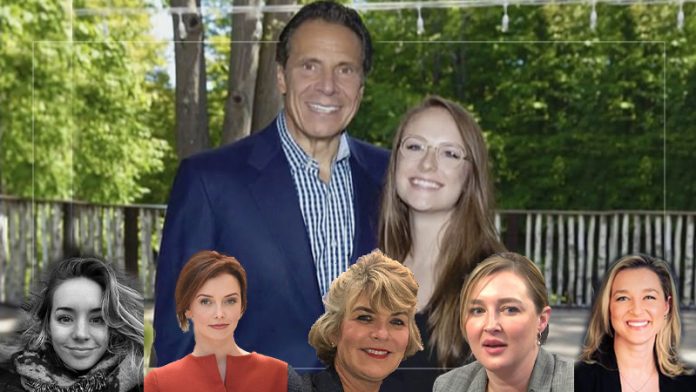 A sixth woman has accused New York Governor Andrew Cuomo of sexual harassment during an incident in his home last year – as one of his previous accusers claimed his office was ‘toxic, retaliatory and hostile’.

The female aide claimed Cuomo touched her inappropriately during an encounter at his executive mansion last year when she had been summoned for work, the Times Union reports.

The staffer has not been named and no other details of the alleged incident were immediately available. The complaint was reportedly made by other staffers in Cuomo’s Executive Chamber.

His office was made aware of the allegation over the weekend and reported it to the attorney general’s office, which is charge of the probe into the allegations made by five other women.

Cuomo, during a press briefing on Wednesday afternoon, said he hadn’t been made aware of the sixth allegation.❐