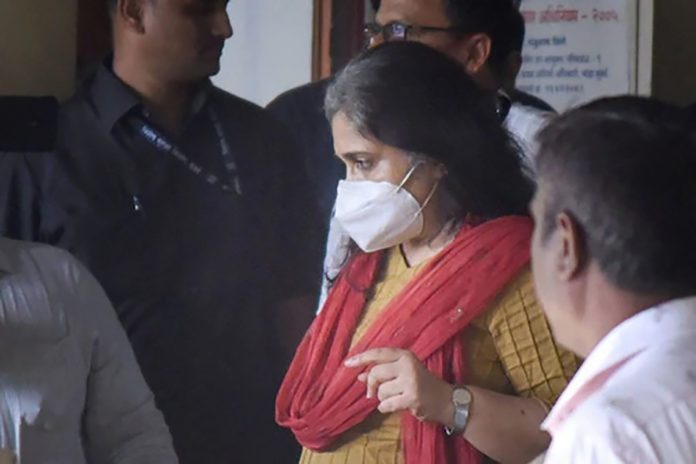 The BJP on Saturday cited the Supreme Court’s critical comments against activist Teesta Setalvad to allege the Congress and its chief Sonia Gandhi were the “driving force” behind the activist’s campaign against then Chief Minister Narendra Modi over the 2002 Gujarat riots.

The BJP launched a scathing attack on Ms Setalvad after she was detained by the Gujarat Anti-Terrorist Squad (ATS) from Mumbai and taken to Ahmedabad in connection with a First Information Report, or FIR, filed against her at Ahmedabad city crime branch.

BJP spokesperson Sambit Patra told reporters that the Supreme Court named Ms Setalvad while slamming those responsible for keeping the “pot boiling” for their ulterior designs on the riots.

The court said that all those involved in the abuse of process need to be punished, Mr Patra said.

In its order on Friday, the Supreme Court dismissed a petition challenging a report by the SIT looking into 2002 post-Godhra riots cases that found no evidence against PM Modi when he was the Chief Minister.

Ms Setalvad’s NGO had supported Zakia Jafri, who filed the petition alleging a larger conspiracy behind the riots, throughout her legal battle. Ms Jafri’s husband and former Congress MP Ehsan Jafri was killed in the riots.

The Supreme Court had spoken against devious strategies to keep the “pot boiling” for ulterior designs. It said disgruntled officers of the Gujarat government need to be punished under the law for creating a sensation by making false claims.

Mr Patra cited records to say that Ms Setalvad and her NGOs were allegedly behind producing some gruesome details, which later turned out to be incorrect, about what happened to some victims of the riots.

Ms Setalvad has also been accused of misappropriating money collected for riot victims and using them for personal expenses, he said.