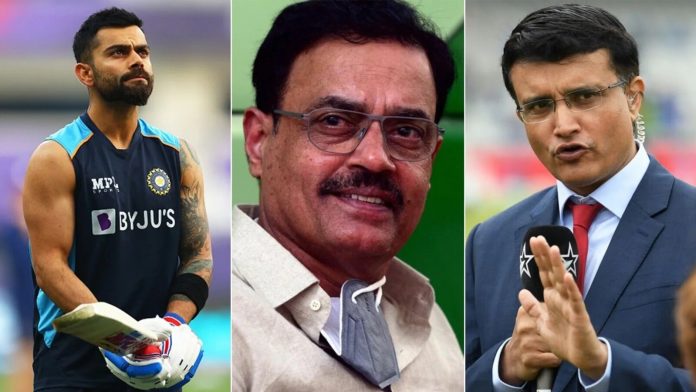 Former India cricketer Dilip Vengsarkar said BCCI president Sourav Ganguly “had no business” to comment “on behalf of the selection committee.” Vengsarkar was referring to Ganguly’s comments after BCCI decided to appoint Rohit Sharma as India’s full-time white-ball skipper replacing Virat Kohli earlier this month. The former right-handed batter said matters related to selection or captaincy should always be left to the selectors.

Ganguly had said that it was a collective decision by the BCCI and the selectors to appoint Rohit as India’s full-time ODI and T20I captain.

“It’s a call that the BCCI and the selectors took together. Actually, the BCCI had requested Virat to not step down as the T20I skipper but obviously, he did not agree. And the selectors then did not feel it right to have two different captains for two white-ball formats. So it was decided that Virat will continue as Test captain and Rohit will take over as the white-ball captain. I as President personally spoke to Virat Kohli and the chairman of selectors has also spoken to him,” Ganguly had told ANI.

Kohli during the pre-departure press conference shared his side of the story and added that he was informed about the ODI captaincy barely one and a half hours before the Test team’s selection meeting for the South Africa tour.