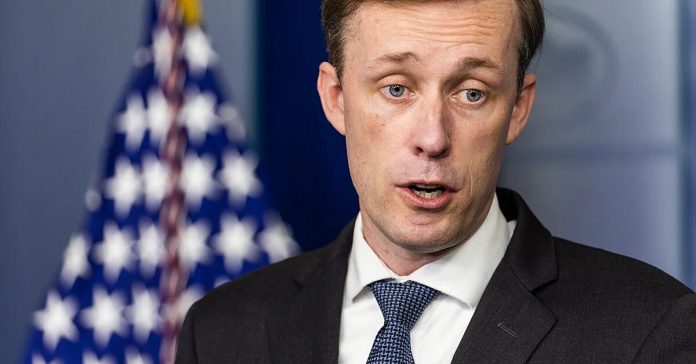 “Yesterday, Iran purported to impose sanctions on 52 Americans. They do so as Iran’s proxy militias continue to attack American troops in the Middle East, and as Iranian officials threaten to carry out terror operations inside the United States and elsewhere around the world,” Sullivan said in a statement.

On Saturday, Iran sanctioned more than 50 Americans for the 2020 killing of General Qassem Soleimani.

According to the Iranian Foreign Ministry, the sanctioned Americans were targeted due to “their role in the terrorist crime by the United States against the martyred General Qassem Soleimani and his companions and the promotion of terrorism and violations of fundamental human rights.”

The sanctions will allow Iran to seize any assets that these Americans have in Iran, though Reuters noted this move may be largely symbolic .

Among those who were sanctioned by Iran include the chairman of the Joint Chiefs of Staff, Gen. Mark Milley, and former national security adviser Robert O’Brien.