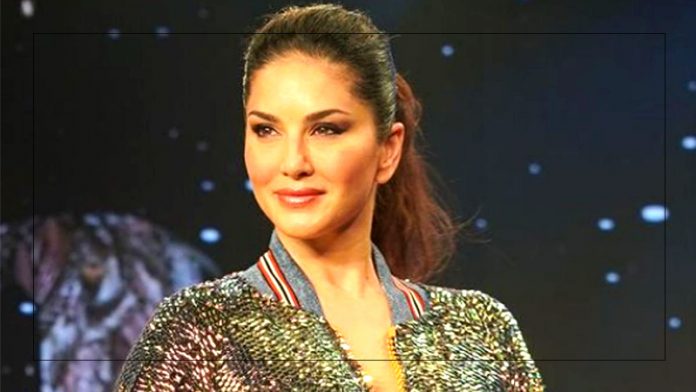 Everyone is crazy about Sunny Leone, Bollywood’s boldest actress and famous as Baby Doll. She often makes headlines about her looks. Once again Sunny Leone remains in the discussion, but this time the reason behind this is the accusation of cheating on the actress. After the case came to light, the actress was questioned by the Crime Branch for hours.

According to the news, Sunny Leone has been accused by a man of cheating Rs 29 lakh. These days Sunny Leone is enjoying holidays in Kerala. Meanwhile, a person named R Shreyas, a resident of Peru Mabur, has filed a complaint against Sunny Leone. He alleged that the actress had cheated him with Rs 29 lakh.

Shreyas alleged that he had given this amount to Sunny for two events. However, she refused to appear on the invites. After which, the crime branch questioned Sunny Leone on the last day.

Sunny Leone says that she could not be a part of some events due to the corona epidemic. The actress further revealed that the organizers canceled the show five times and that the show was not decided according to the schedule. On the other hand, Crime Branch officials say that if the convener schedules the event for another day, then she is ready to go to that event. Right now the conversation between Sunny and the complainant is going on.

‘Bittu’ advances to next round in Oscars race