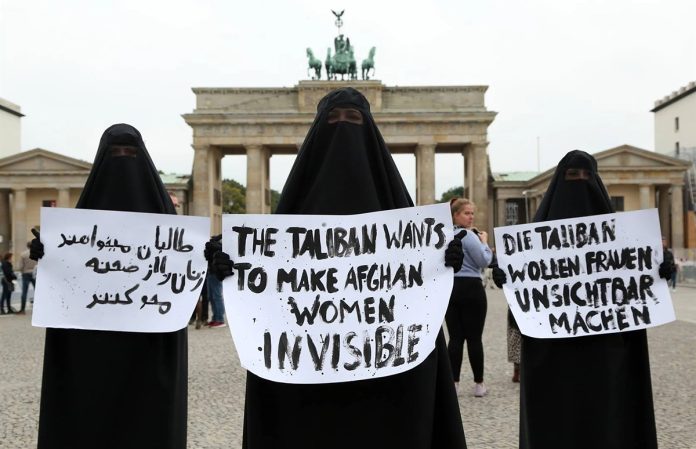 The Taliban’s treatment of Afghan women and girls, including their exclusion from parks, gyms, schools and universities, may amount to a crime against humanity, a group of UN experts said on Friday.

The assessment by the UN Special Rapporteur on Afghanistan Richard Bennett and nine other UN experts says the treatment of women and girls may amount to “gender persecution” under the Rome Statute to which Afghanistan is a party, reports Reuters.

Responding to the assessment, Taliban Foreign Affairs Ministry spokesperson Abdul Qahar Balkhi said: “The current collective punishment of innocent Afghans by the U.N. sanctions regime all in the name of women rights and equality amount to war crimes and crimes against humanity.”

The UN experts said in a statement that women’s confinement to their homes was “tantamount to imprisonment”, adding that it was likely to lead to increased levels of domestic violence and mental health problems. The experts cited the arrest this month of female activist Zarifa Yaqobi and four male colleagues.

They remain in detention, the experts said.