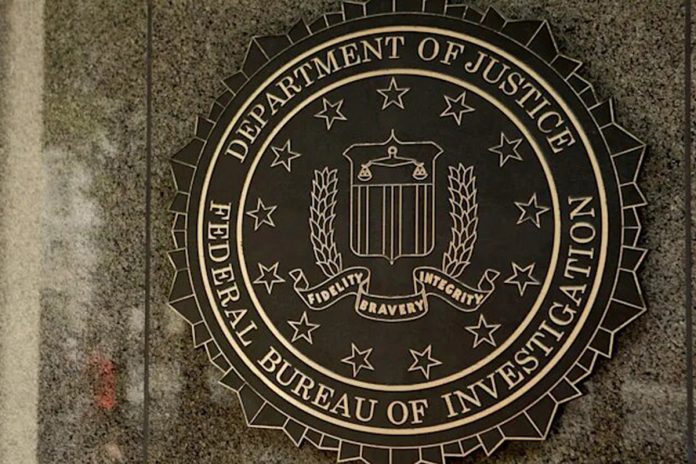 A Bangladeshi man was sentenced to 46 months in prison Tuesday for participating in a scheme to smuggle undocumented individuals from Mexico and other countries into the United States, according to the Justice Department.

Mohamad Milon Hossain, 41, conspired with and assisted human smugglers operating out of Bangladesh, South and Central America, and Mexico to bring numerous undocumented individuals to the U.S. border in exchange for payment. Hossain assisted in this operation from March 2017 through June 2019, the DOJ reported.

“This human smuggling conspiracy operated on a global scale and endangered the lives of Bangladeshi migrants,” said Assistant Attorney General Kenneth A. Polite Jr. “The Justice Department will continue working with our law enforcement partners here and abroad to bring human smugglers like Hossain to justice and to disrupt these criminal networks that unlawfully bring migrants from across the world into the United States.”

Hossain operated out of Tapachula, Mexico, where he maintained a hotel that housed individuals on their way to the U.S.

Hossain provided plane tickets and other assistance for the individuals to travel from Tapachula to Monterrey, Mexico, where co-conspirator Moktar Hossain assisted their illegal crossing into the U.S., the court documents reveal. Moktar Hossain had pleaded guilty in August 2019 for his participation in bringing aliens to the U.S. He carried out operations for the smuggling conspiracy from March 2017 through August 2018, the DOJ reported.

The investigation was conducted by the Extraterritorial Criminal Travel Strike Force — a program focusing on human smuggling networks that may present particular national security or public safety risks or grave humanitarian concerns, per the court documents.