Zahan Ara Dolon: In an exchange of views meeting, Bangladesh Foreign Minister AK Abdul Momen met with the leaders of the Jalalabad Association of America.

The exchange meeting was held on Wednesday evening at Navanna Party Hall in Jackson Heights, New York. It was presided over by the president of the organization, Badrul Khan. The meeting was jointly conducted by General Secretary Moinul Islam and Deputy General Secretary Rokon Hakim, as the chief guest was Bangladesh Foreign Minister AK Abdul Momen.

The JAA leaders discussed their various problems and prospects in this exchange meeting. The Jalalabad Association organized this meeting on the occasion of the Foreign Minister’s visit to America. In his speech, the foreign minister detailed various groundbreaking initiatives of the government for the development of expatriates. He stated that the government has taken various developmental steps with expatriates in mind.

The foreign minister said that Bangladesh is advancing under the leadership of Sheikh Hasina. If this continues, Bangladesh will become a developed country before 2041. Therefore, support from expatriates should continue. A faction is conspiring to stop this development. Every patriotic expat should keep their eyes peeled in this regard. 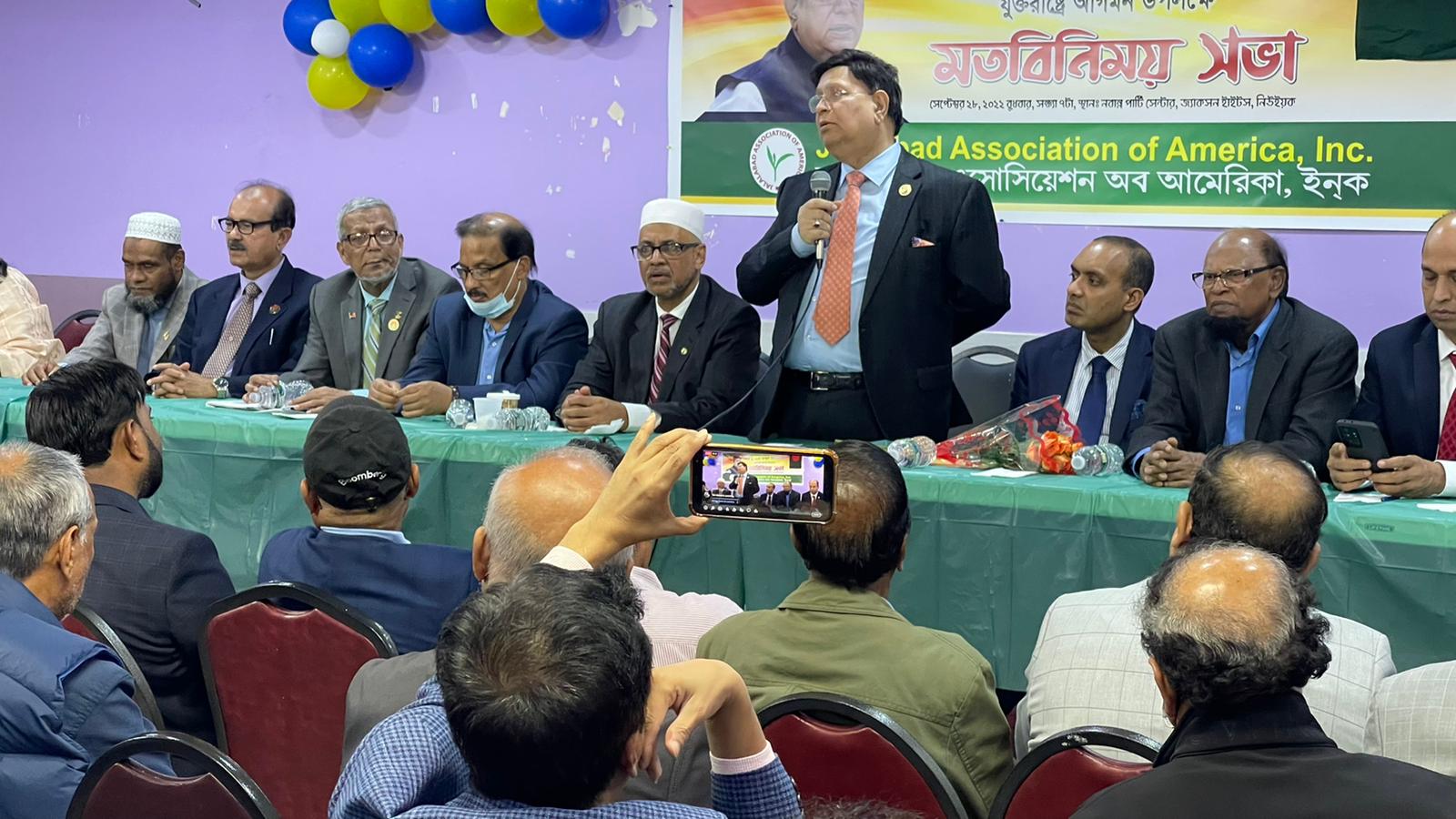 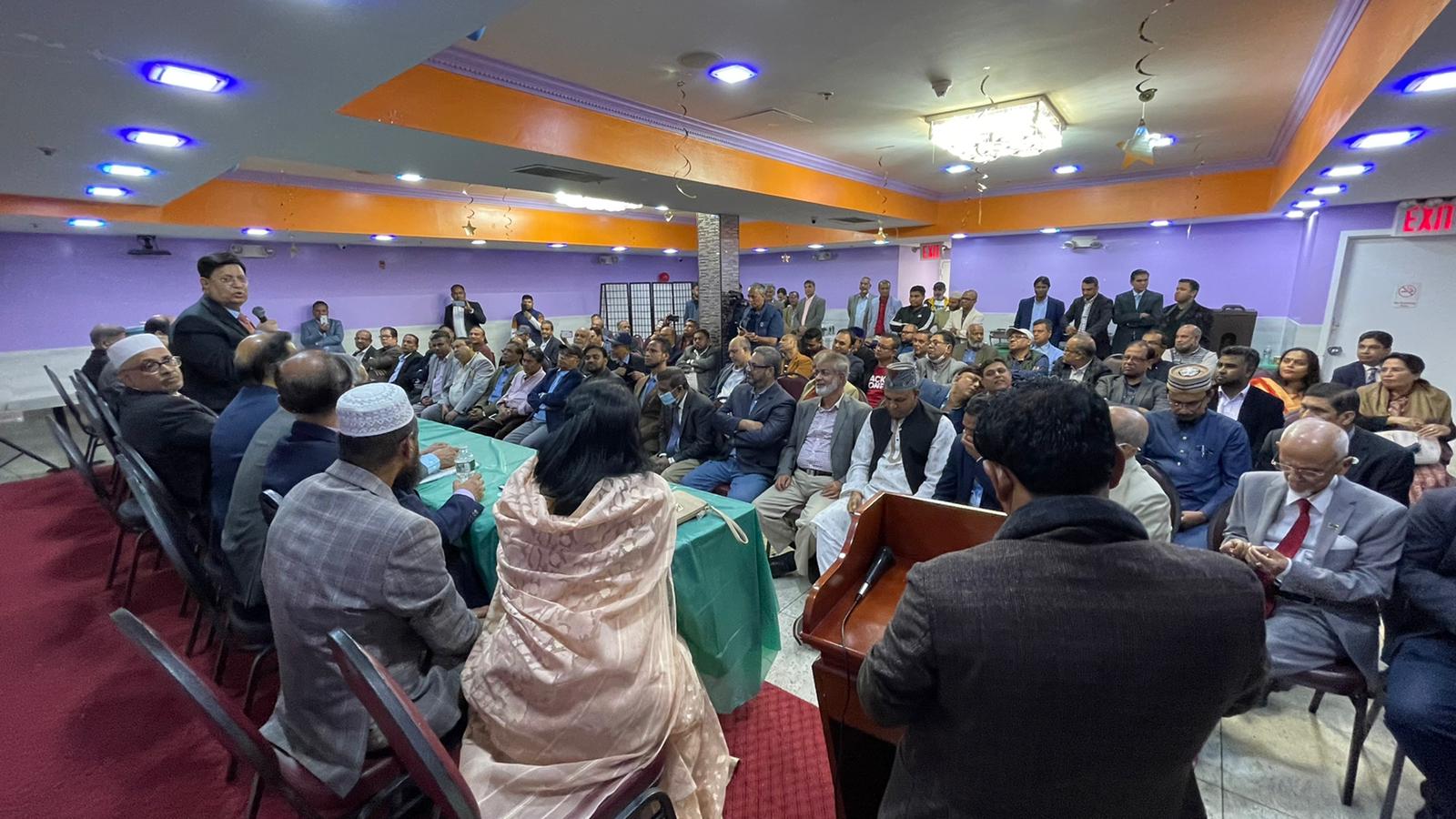 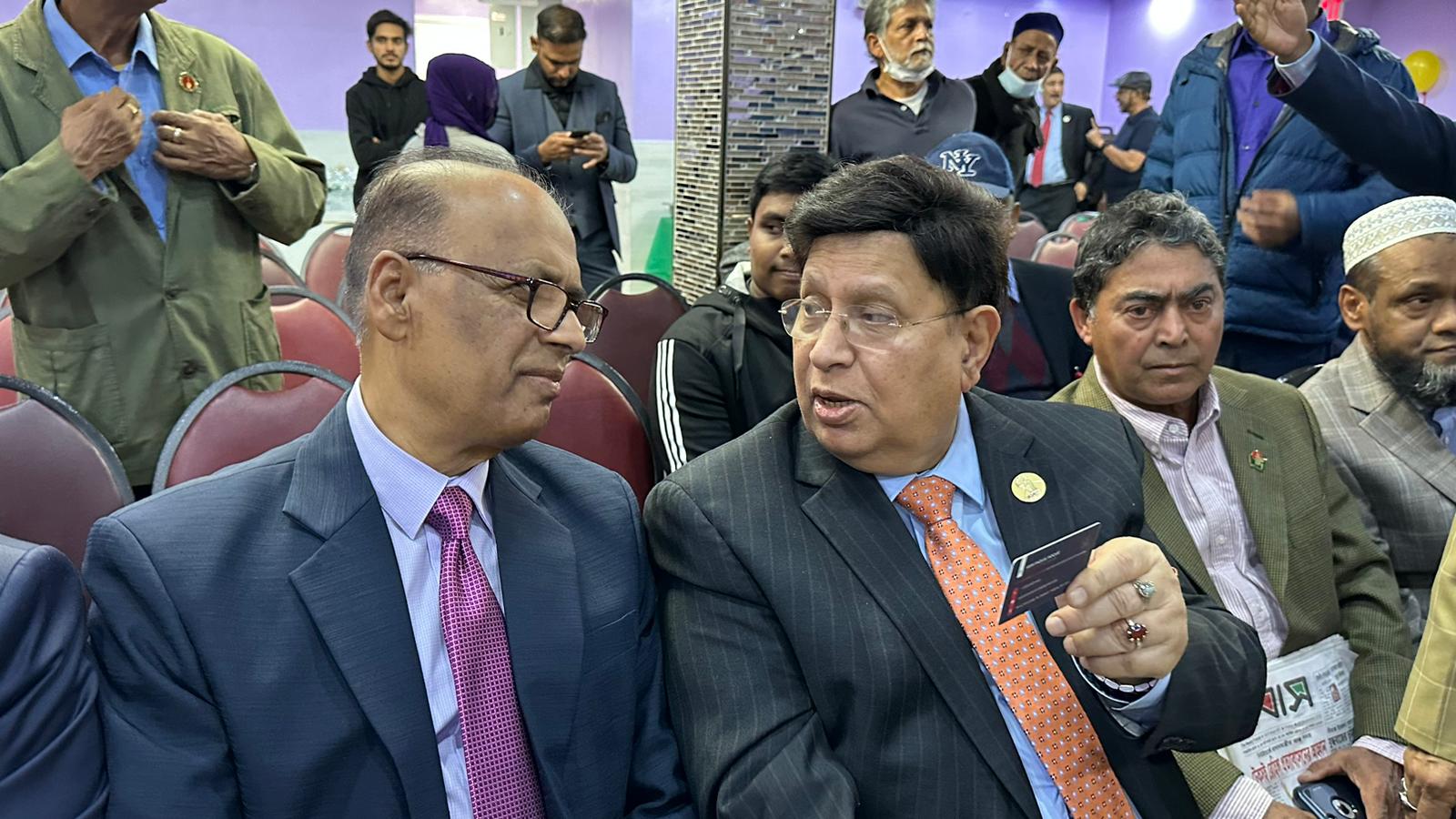 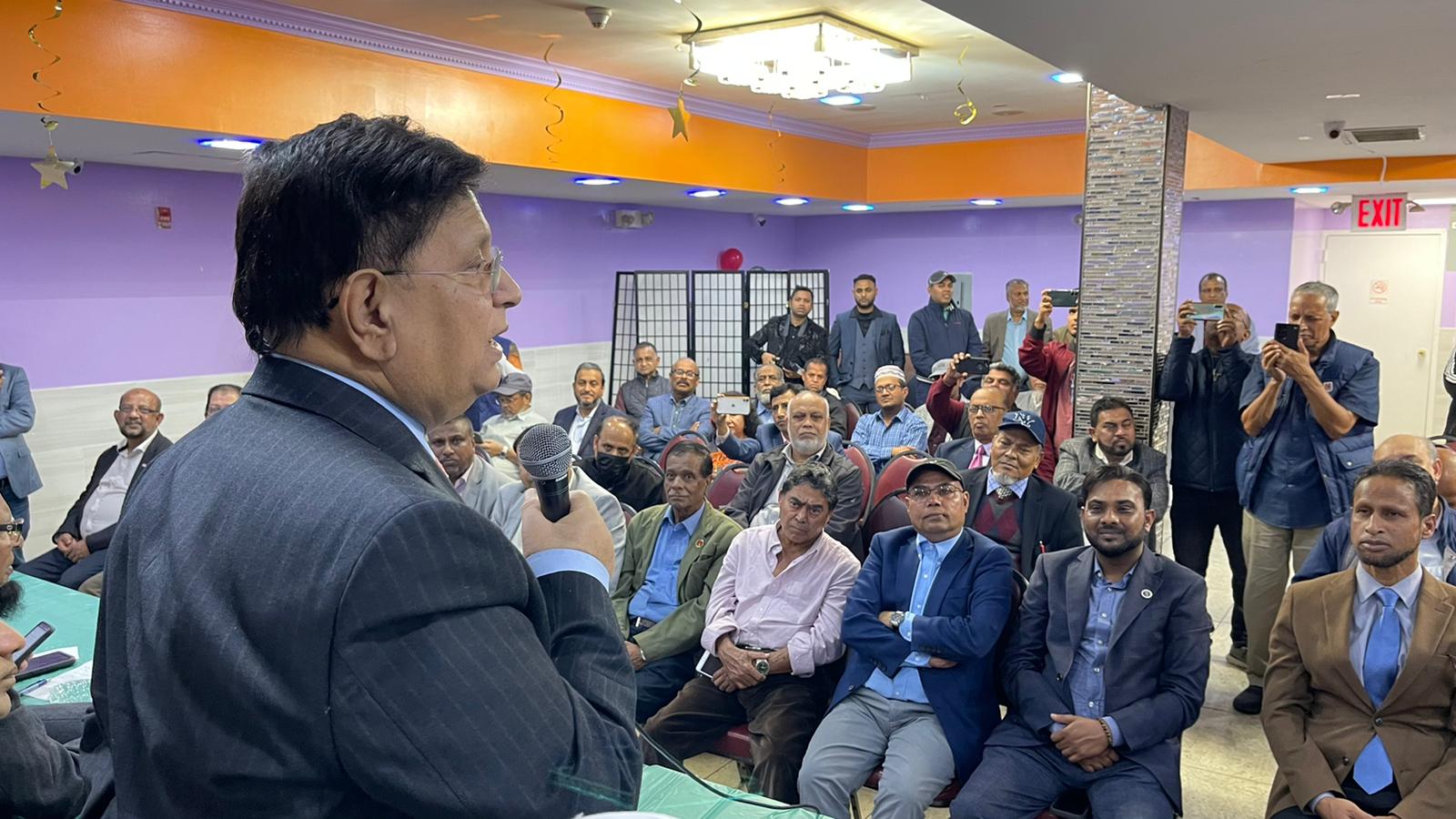 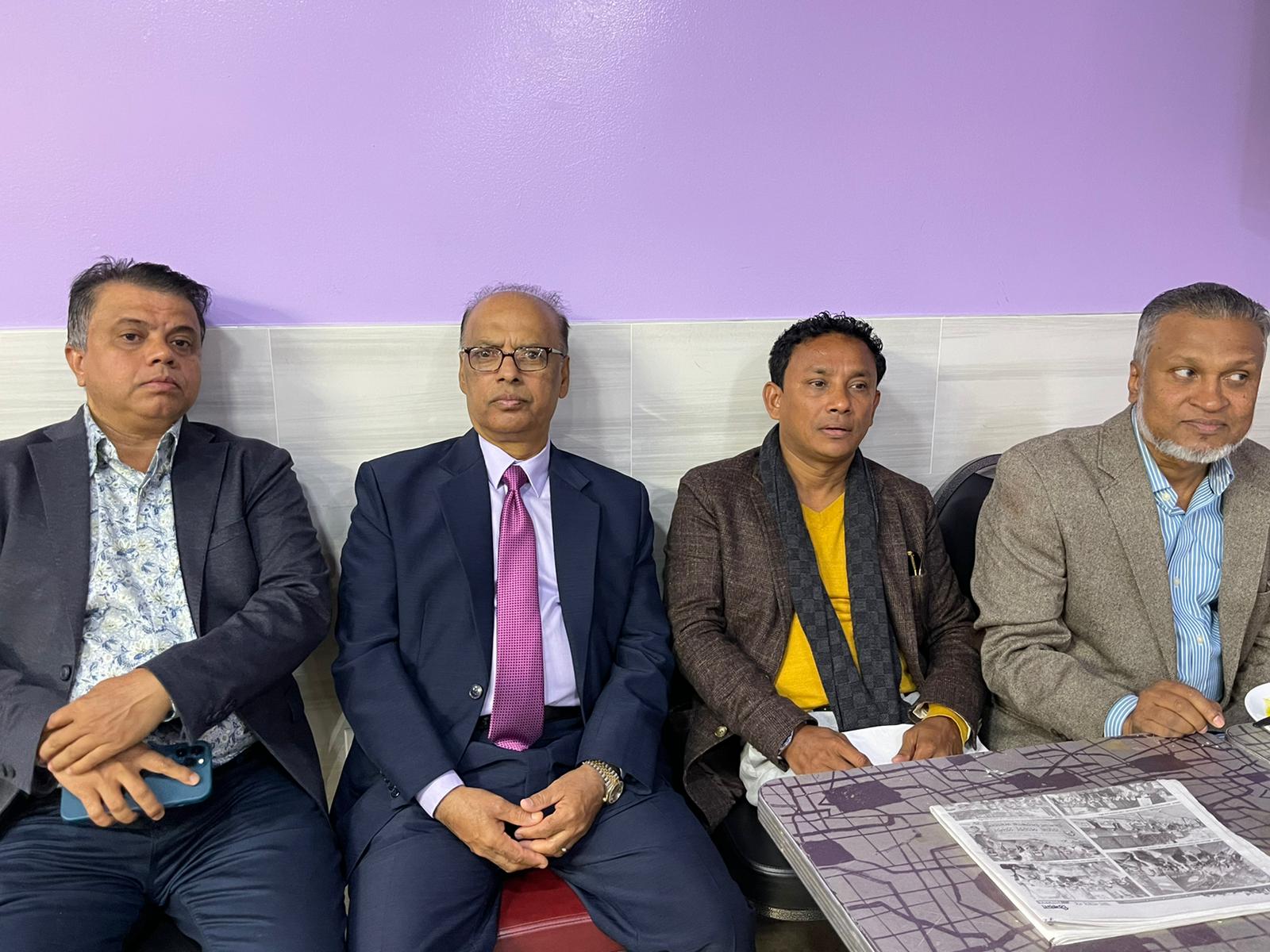 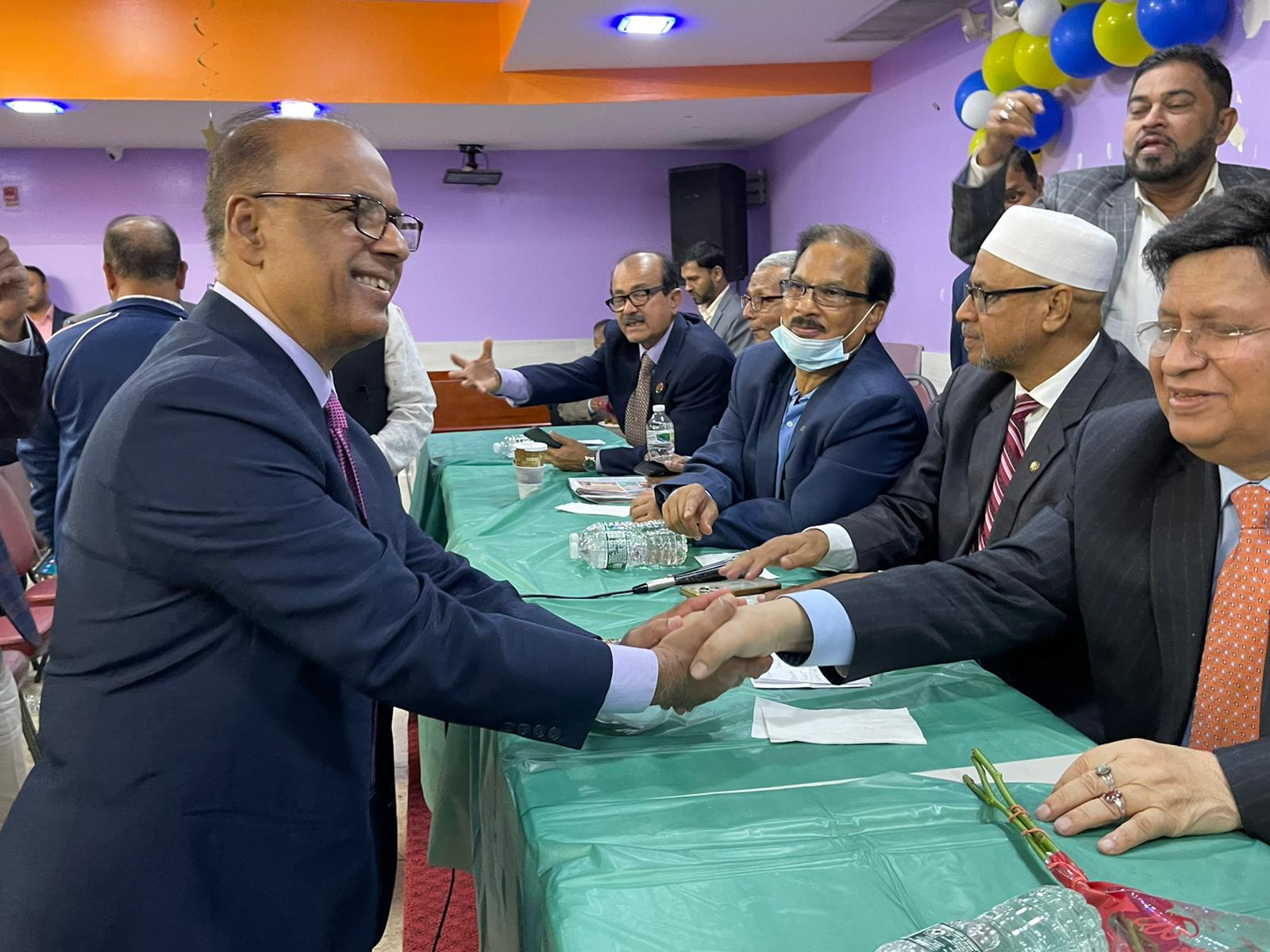 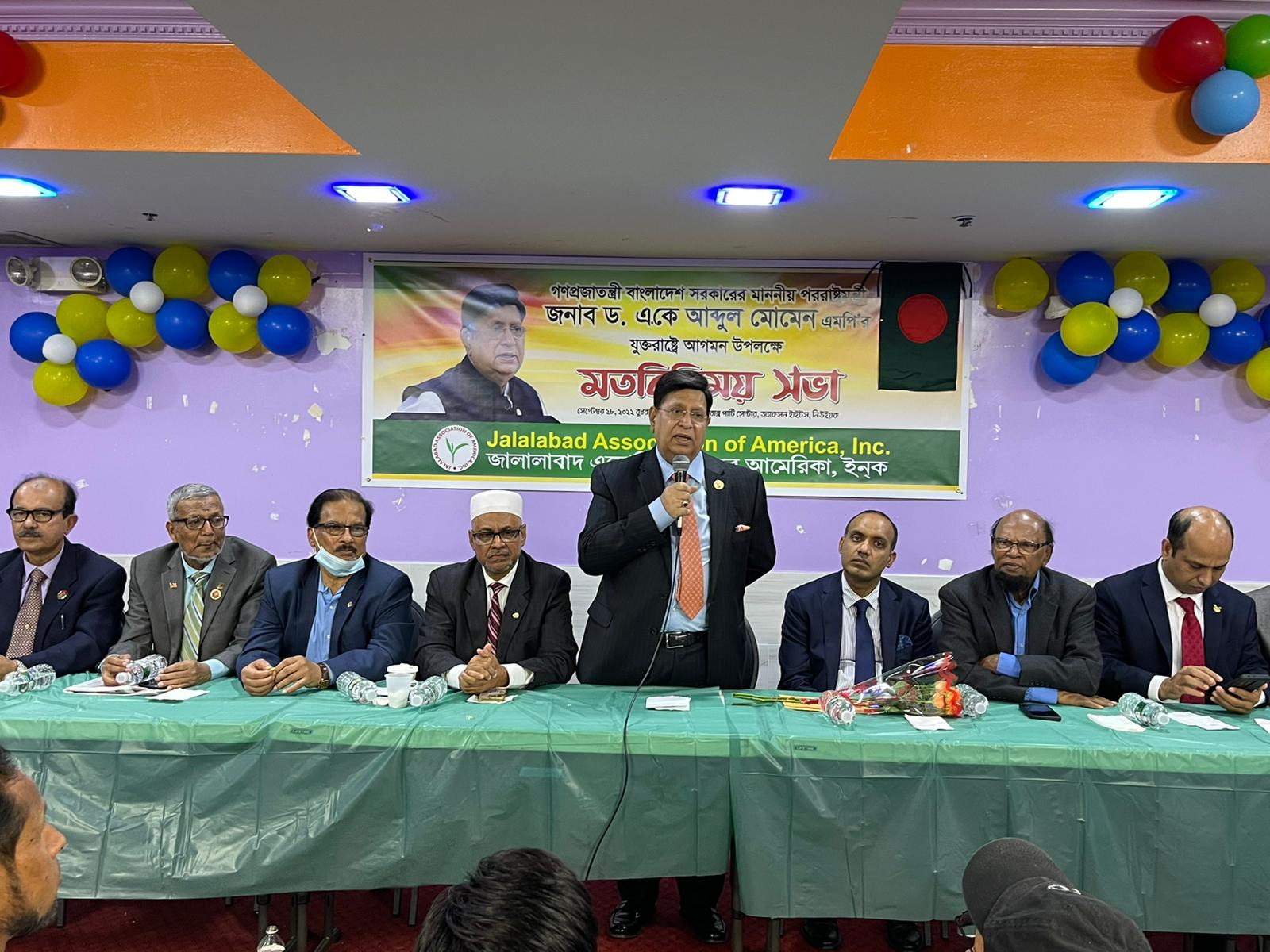 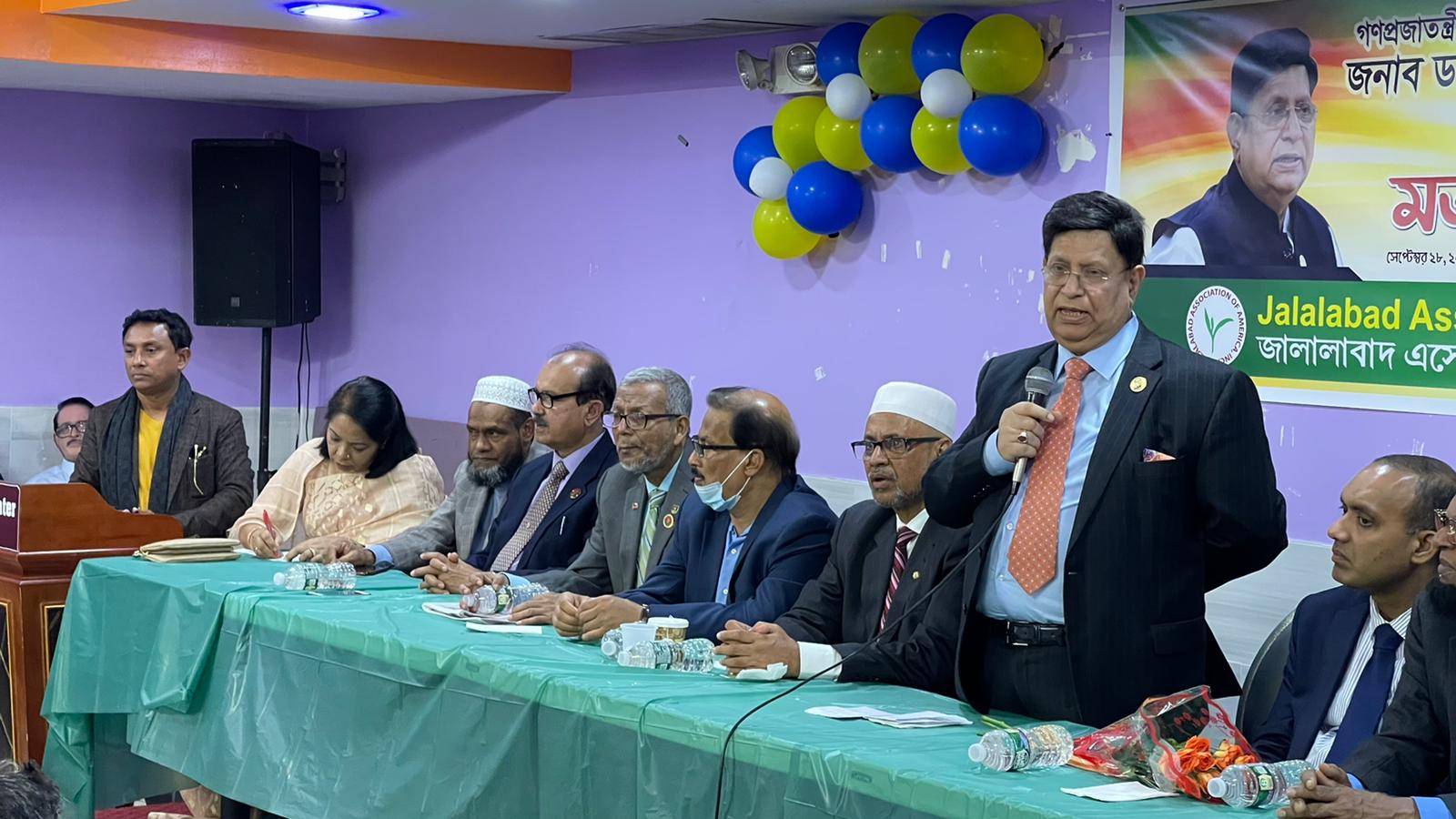 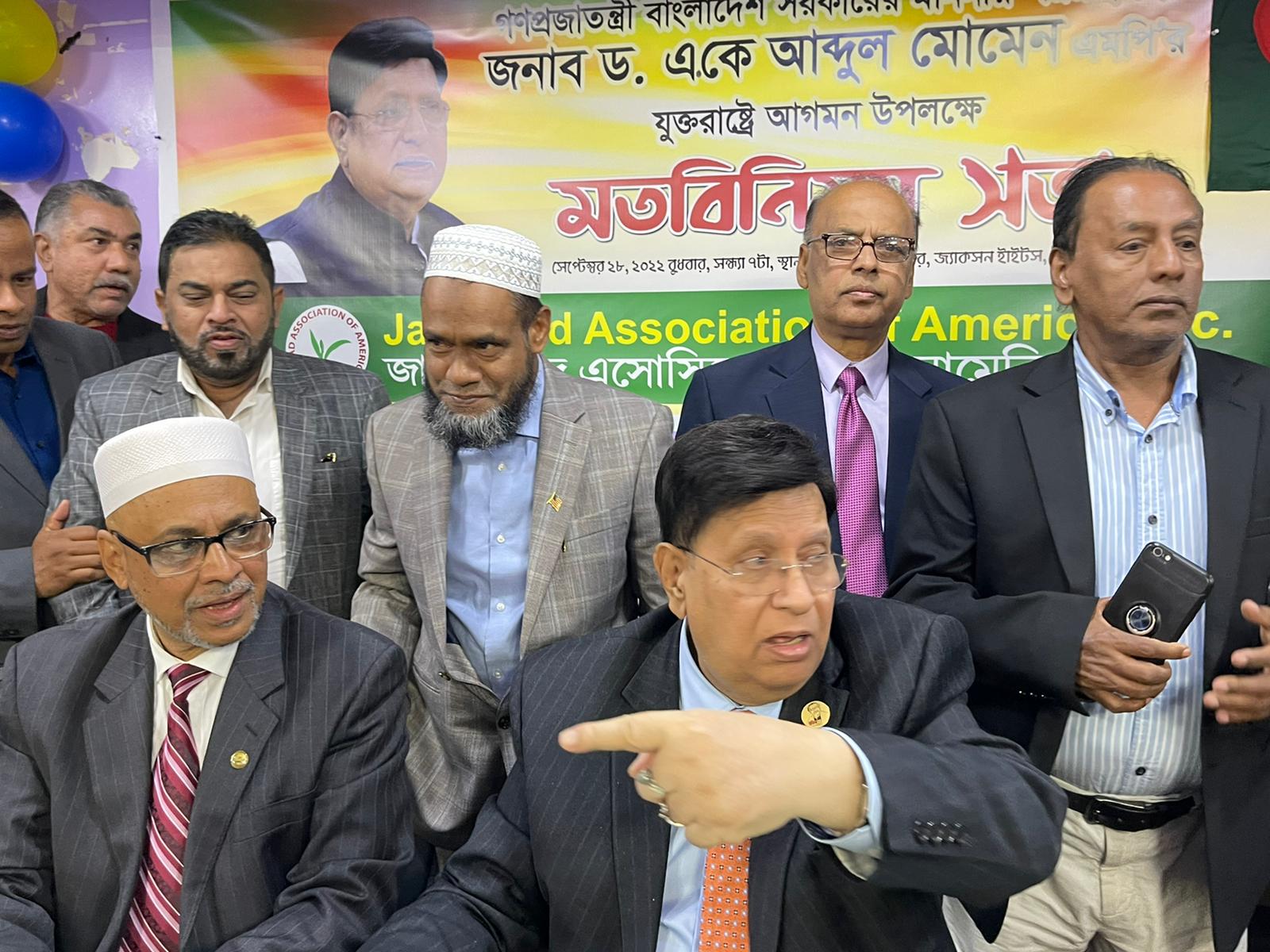 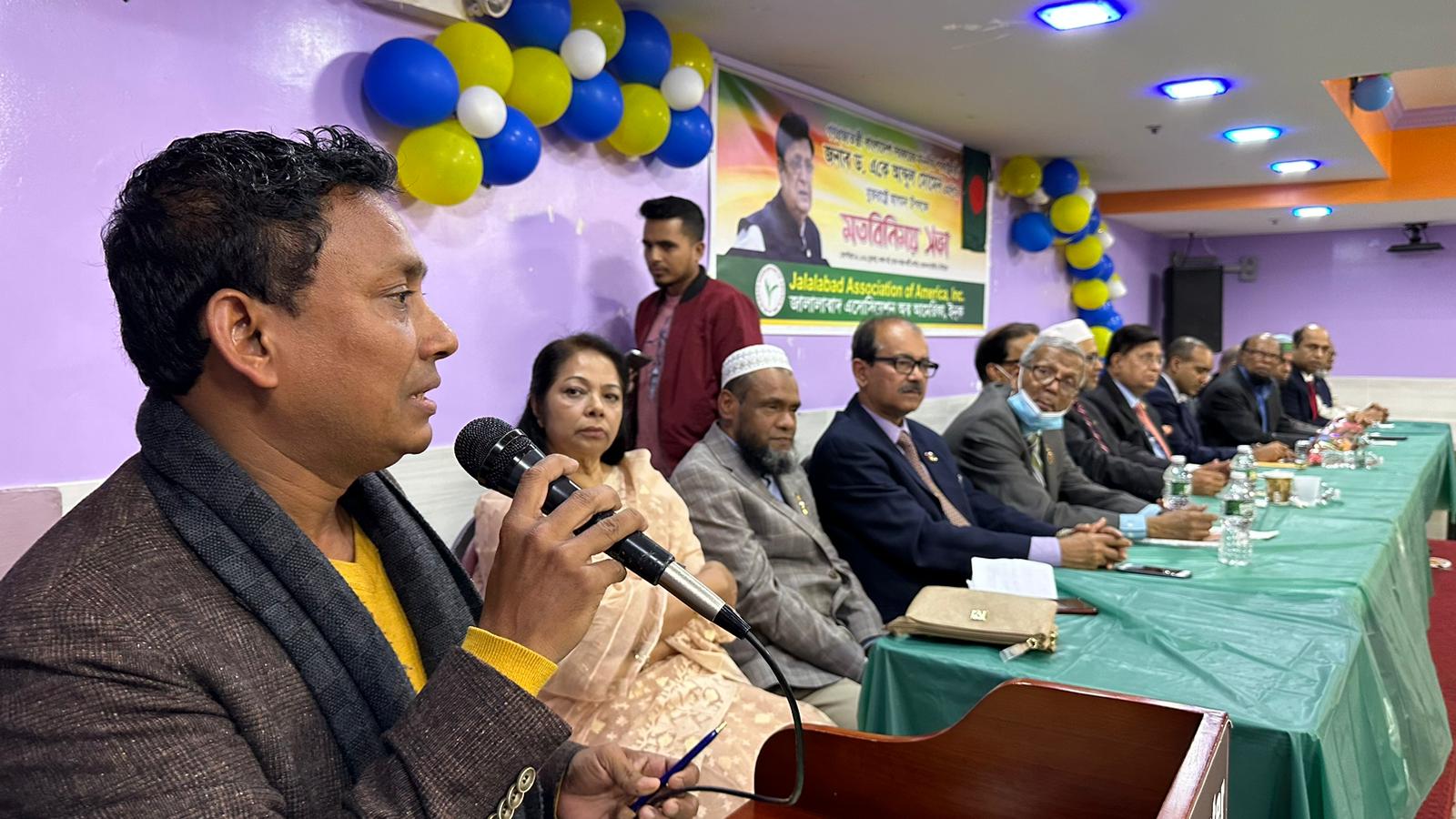 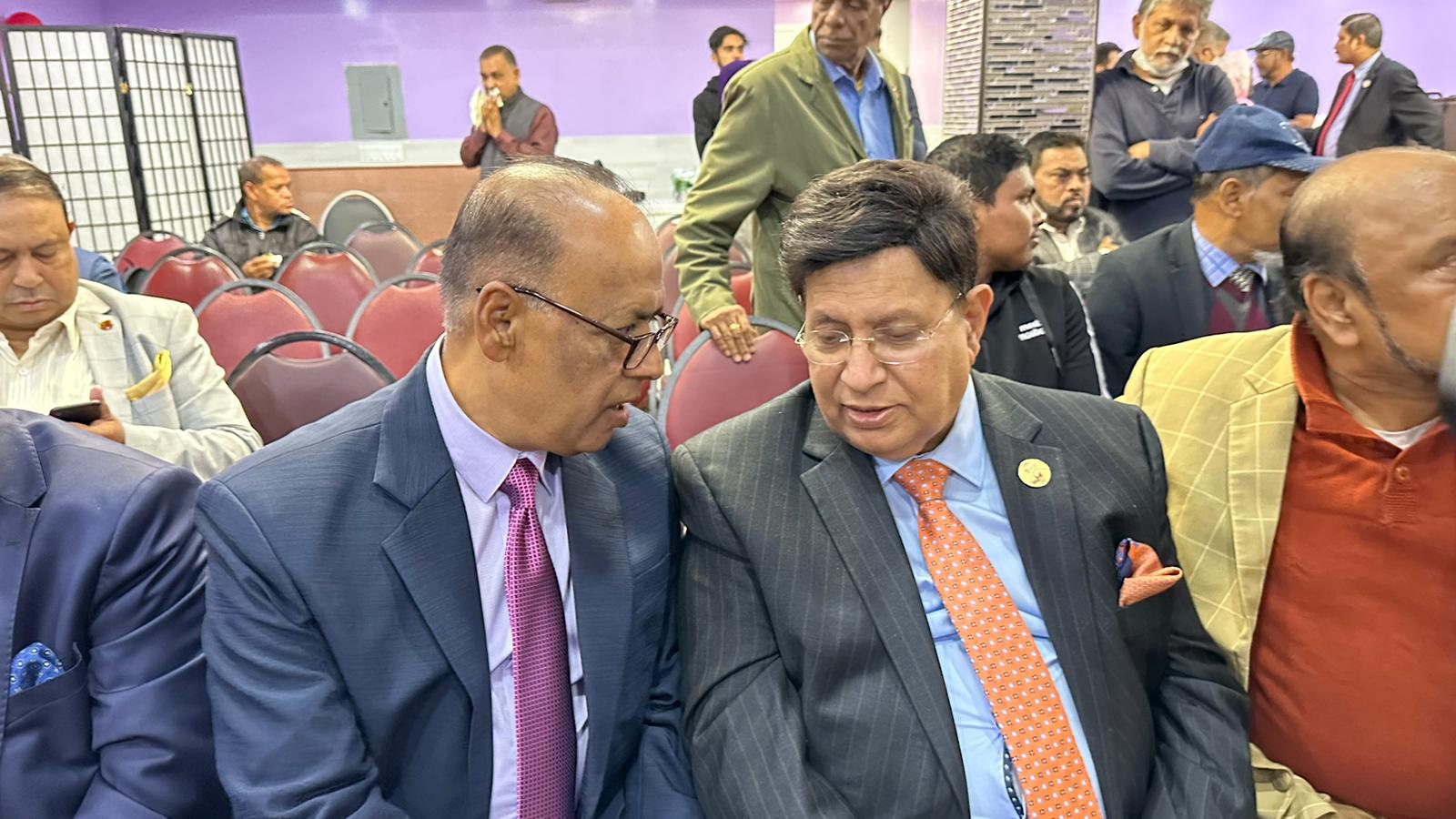 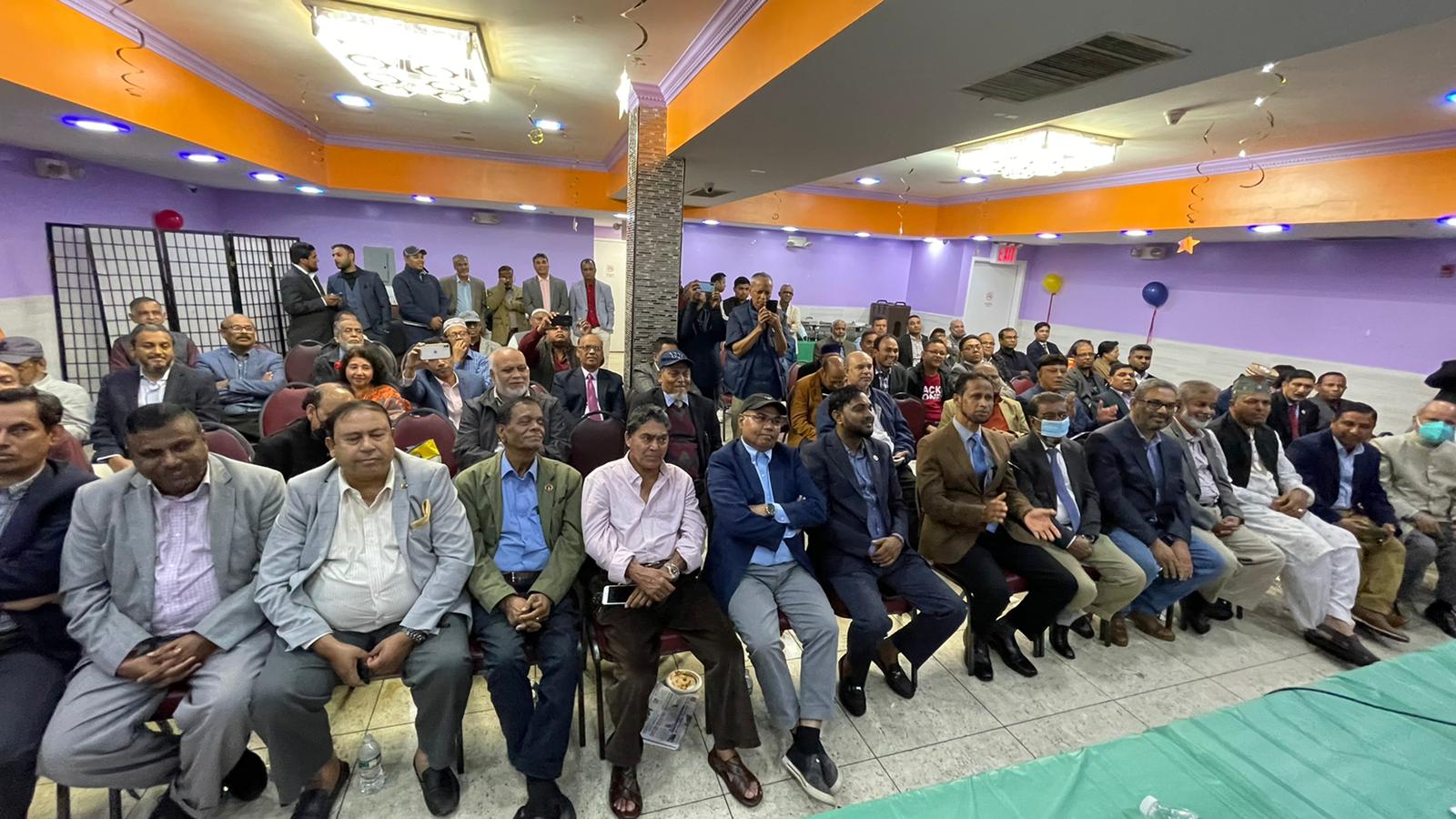 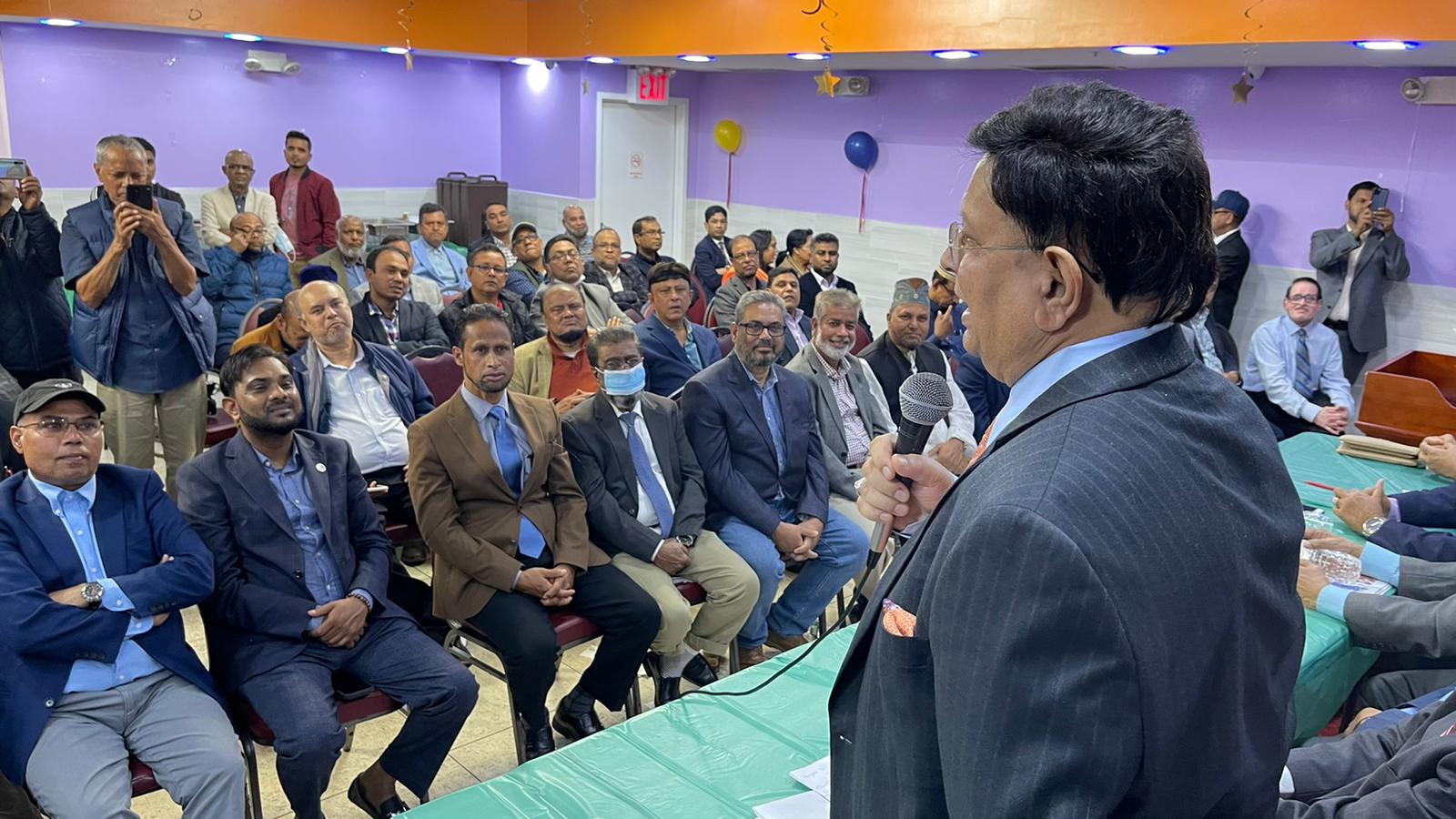 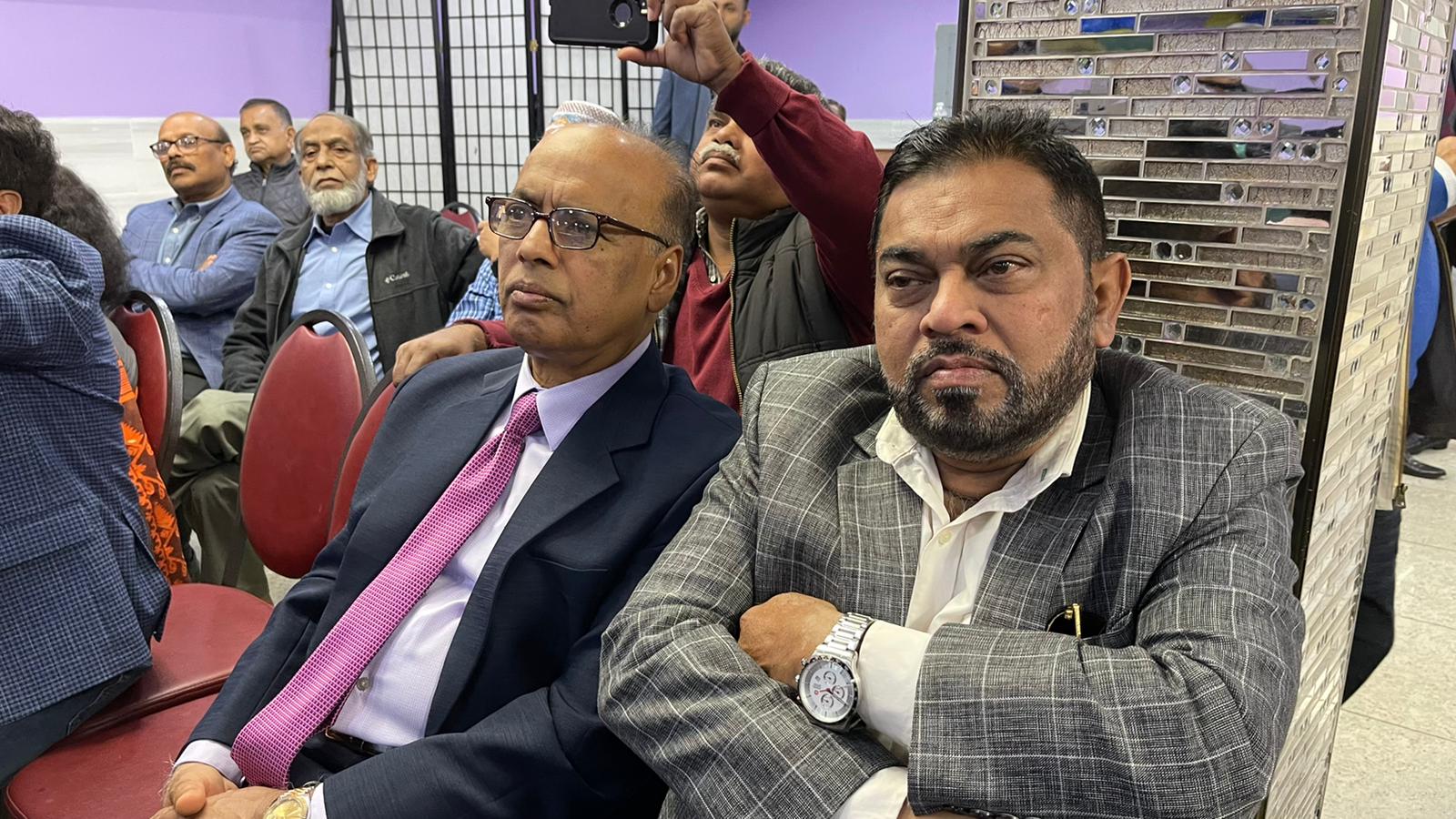 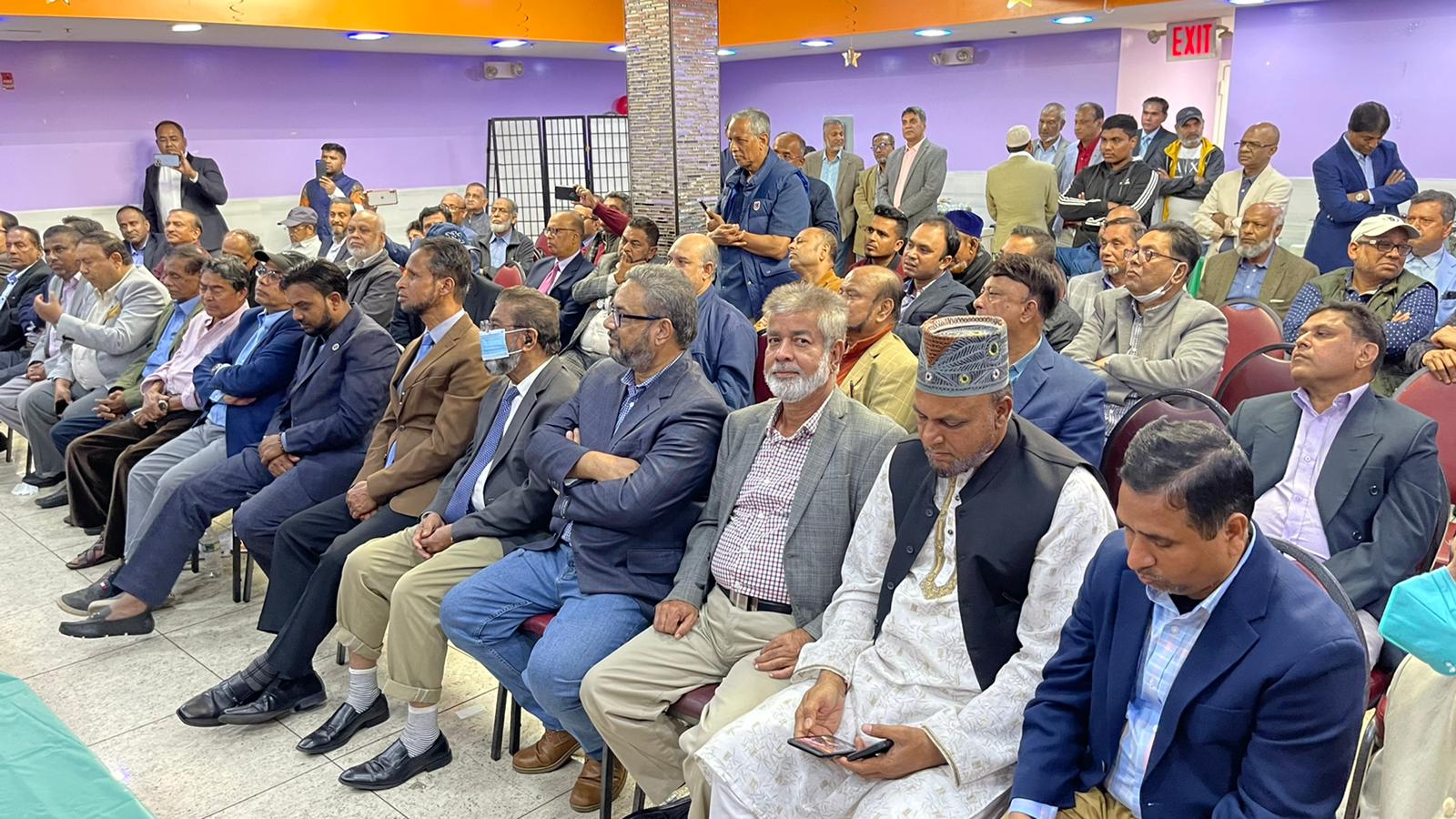 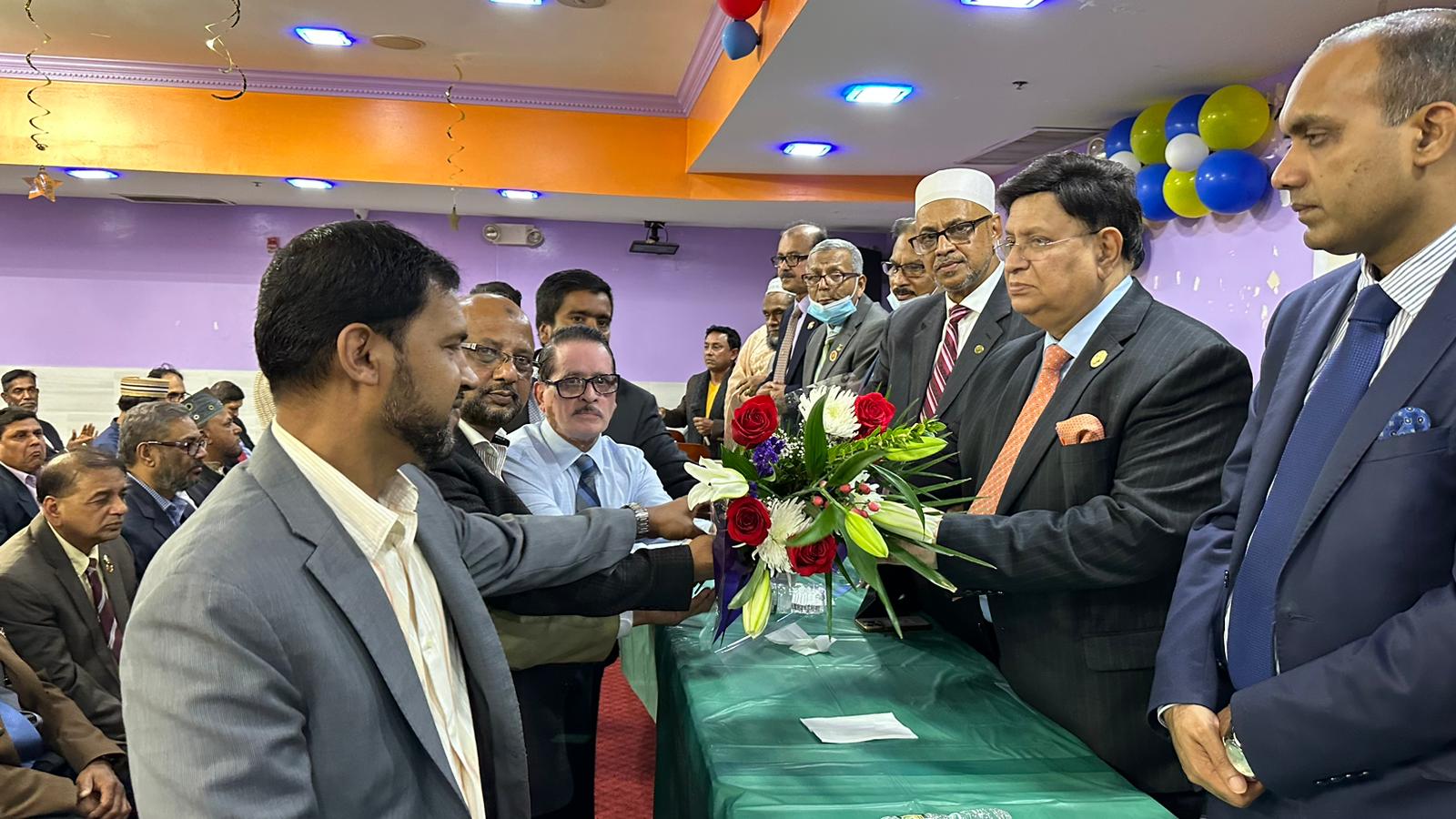 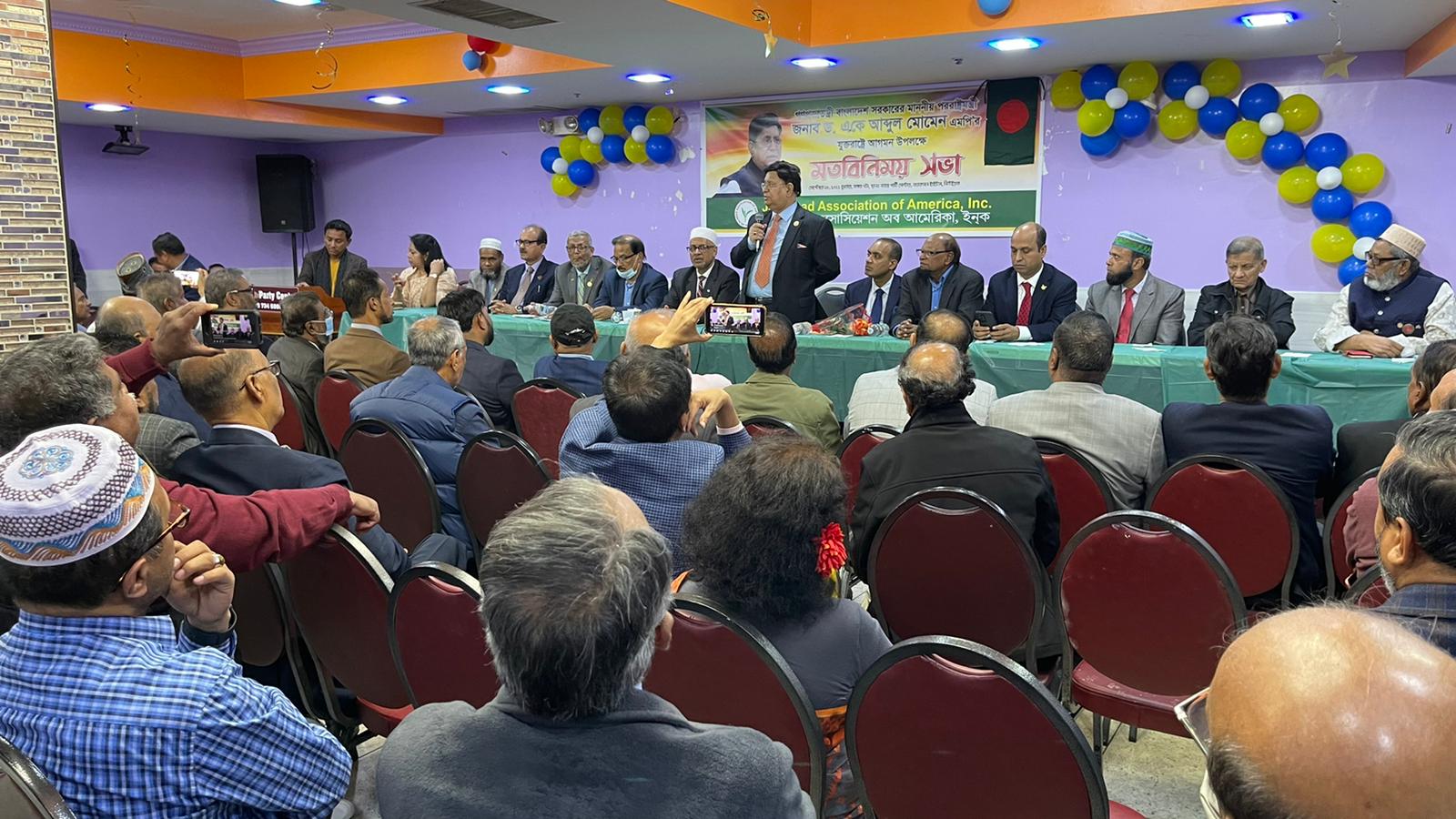 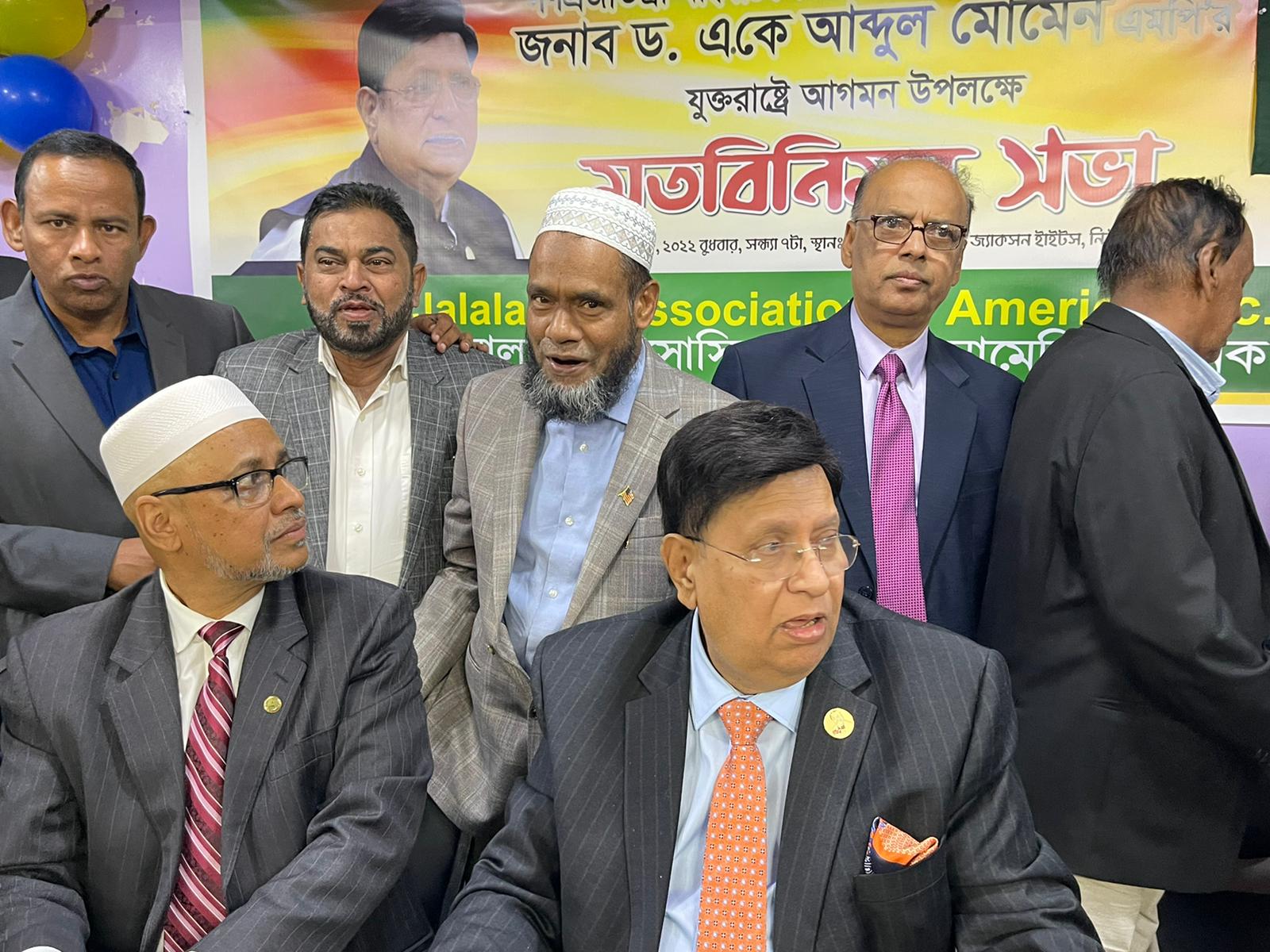 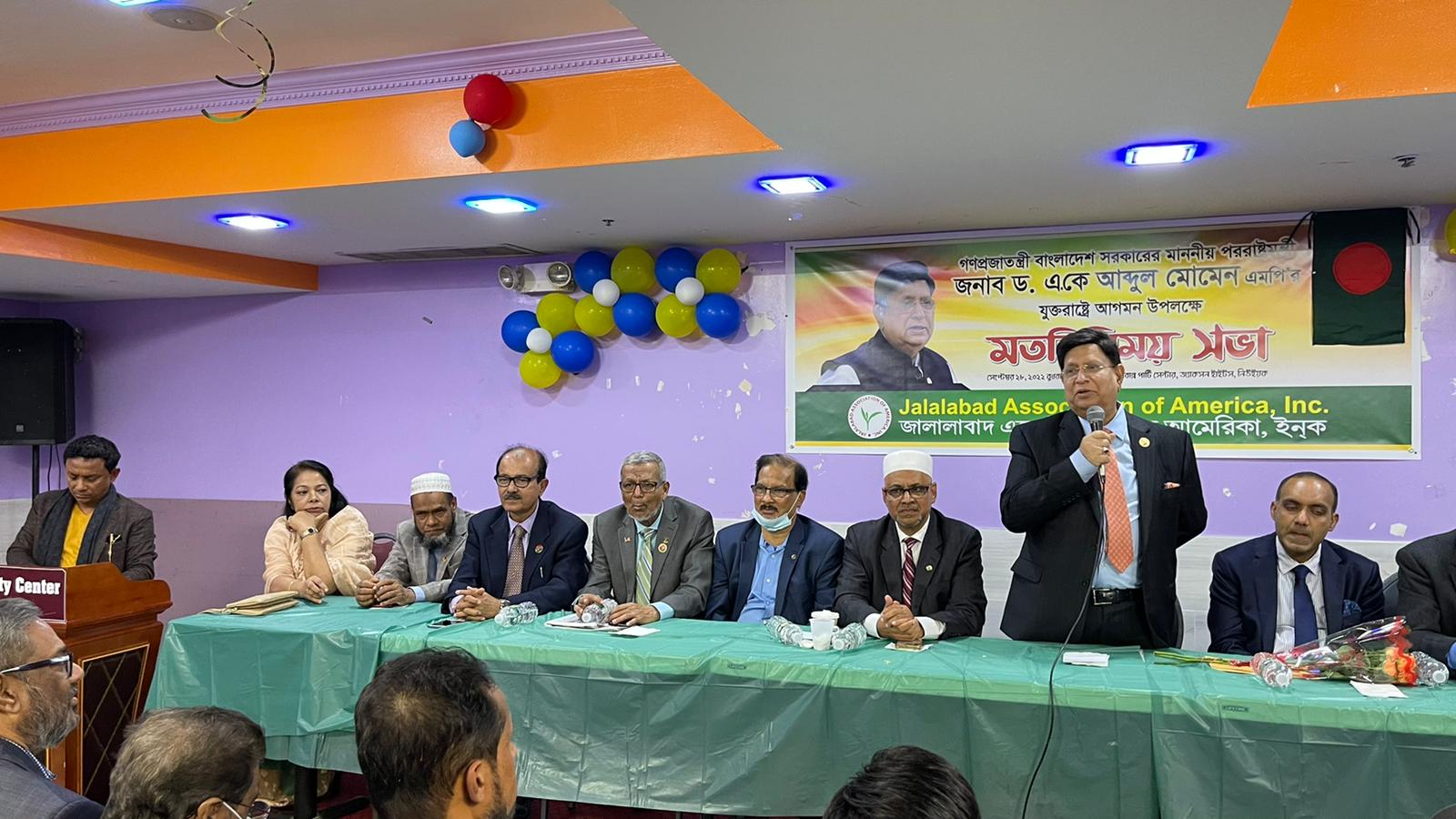 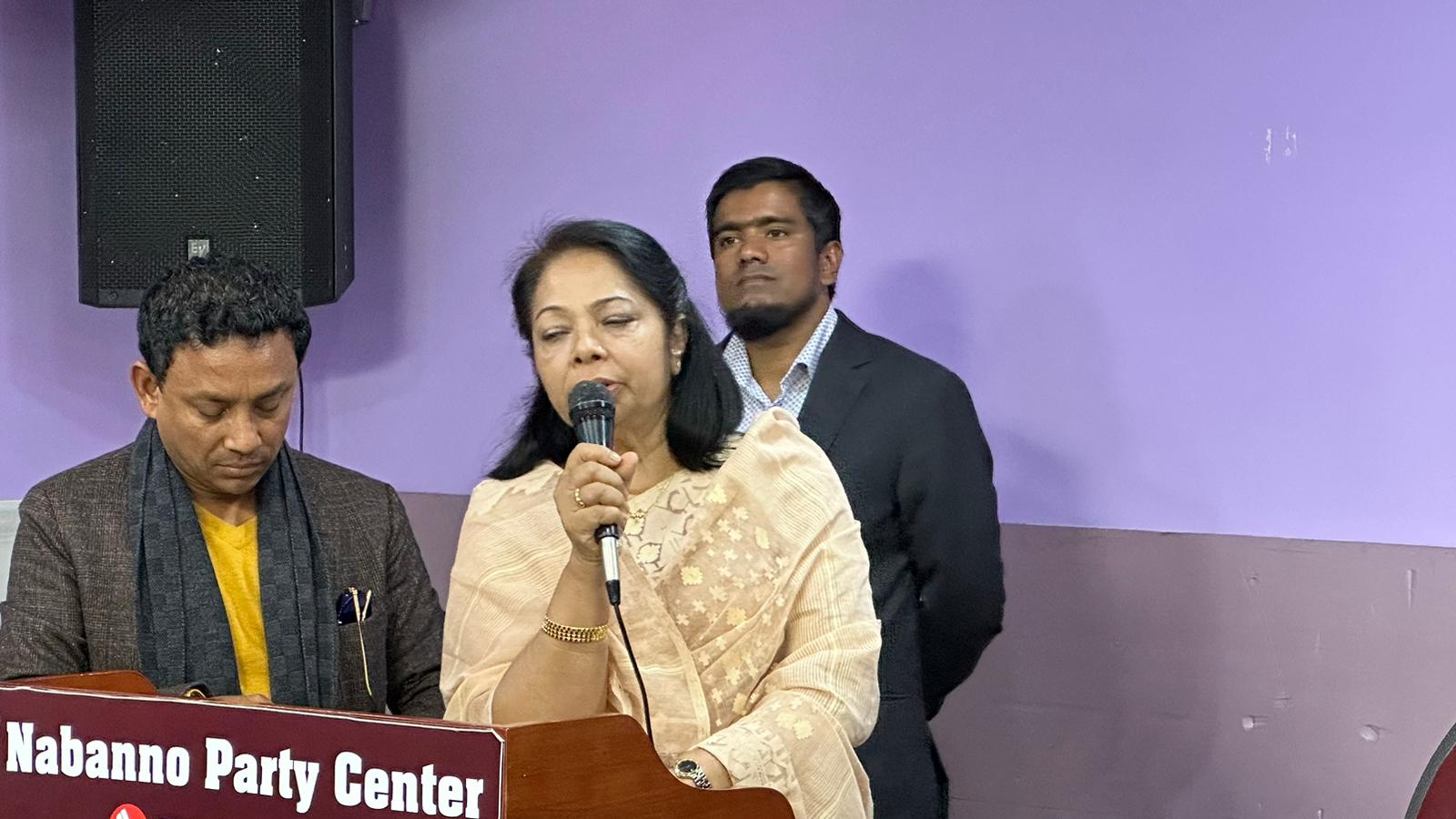