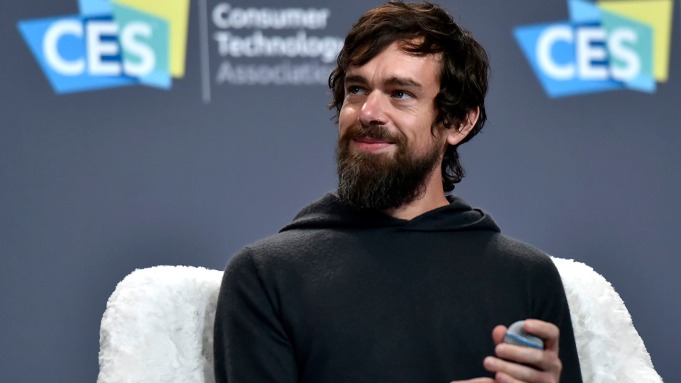 Microblogging platform Twitter CEO Jack Dorsey resigned from his position on Monday. The outgoing CEO informed that the current Chief Technology Officer Parag Agarwal would be his successor, effective immediately. Further, President and Chief Operating Officer of Salesforce, Bret Taylor would be the new chairman of the microblogging platform’s board of directors.

Dorsey would continue to serve on the company’s board until the expiry of his term, which is May, next year.

Of late, Dorsey has been facing heat from investors who have been demanding the company should be led by a person with a ‘single focus’. The outgoing CEO along with Biz Stone, Evan Williams and Noah Glass had founded the company in 2006. Dorsey left the company in 2008 to set up his digital payments app, Square. He made a comeback in 2015.

North American business news channel, CNBC reports that Agarwal would be welcomed with the microblogging’s ambition of having 315 million monetizable daily active users by the end of 2023. Further, it expects to double its annual revenue in the same period.

not sure anyone has heard but,