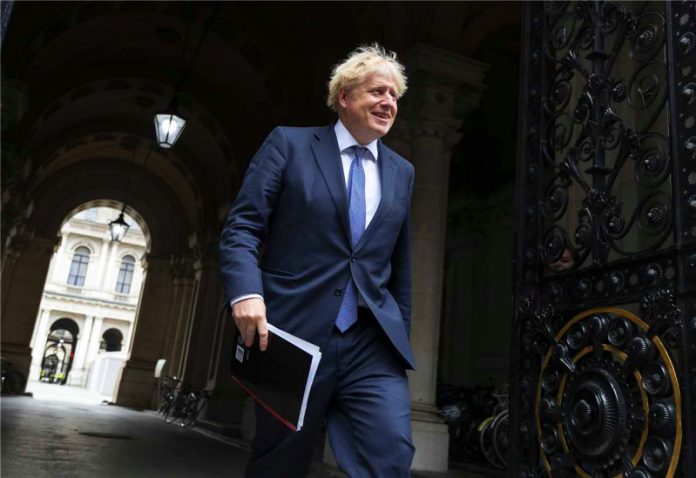 U.K. Prime Minister Boris Johnson announced that the Ministry of Defence would receive an extra £16.5 billion ($21.8 billion) over the next four years, reports Forbs on Thursday.

This is the largest investment in defense for 30 years and is on top of already agreed increases in spending.

Johnson said that the massive increase was justified despite the current financial situation which is driving cuts in other areas of government spending.

“The defence of the realm must come first,” said Johnson, using a phrase often associated with the First World War. He added, “The international situation is more perilous and more intensely competitive than at any time since the Cold War.”

The move is seen as a victory for Defence Secretary Ben Wallace against the Treasury which was pushing for smaller increases.

It comes at a time of a wide-range review of the U.K.’s military capability, which has seen some radical suggestions including the axing of the British Army’s entire tank force as this is a capability which is seen as increasingly irrelevant in the cyber age.