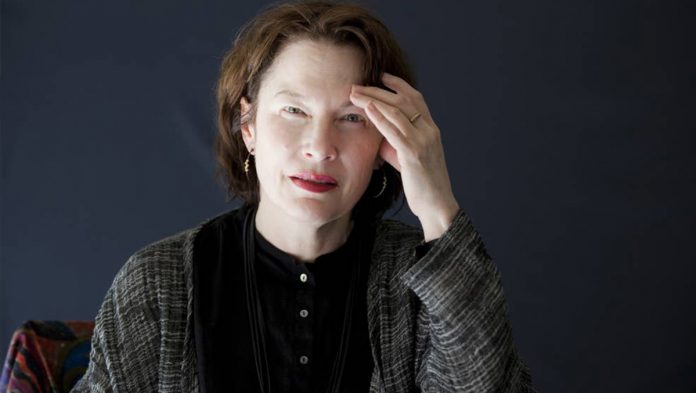 Washington: Alice Sebold, author of the best-selling novel “The Lovely Bones,” on Tuesday apologized to a Black man who spent 16 years in prison for her 1981 rape, only to see his conviction overturned last week.

“I want to say that I am truly sorry to Anthony Broadwater and I deeply regret what you have been through,” said Sebold, whose breakthrough book “Lucky” described her traumatic assault at age 18.

“I am sorry most of all for the fact that the life you could have led was unjustly robbed from you, and I know that no apology can change what happened to you and never will,” Sebold, now 58, said in a statement.

Broadwater, 61, had always maintained his innocence but was convicted in 1982 of the rape and spent 16 years behind bars.

Shortly after his release, “Lucky” came out in 1999, a memoir in which Sebold described the brutal attack she suffered as a first-year student at Syracuse University in New York state.

Sebold — whose bestseller “The Lovely Bones” also dealt with the issue of sexual assault — said she was “grateful that Mr Broadwater has finally been vindicated.”

But, she added, “the fact remains that 40 years ago, he became another young Black man brutalized by our flawed legal system. I will forever be sorry for what was done to him.”

Five months after Sebold reported the rape to the police, Broadwater was arrested after she passed him on the street and identified him as the possible attacker, US media said.

She failed to pick him out of a police lineup, but Broadwater was tried anyway and convicted largely based on her account and hair analysis later found to be flawed.

“My goal in 1982 was justice — not to perpetuate injustice. And certainly not to forever, and irreparably, alter a young man’s life by the very crime that had altered mine,” Sebold wrote.

Broadwater’s conviction was overturned last week in New York after a re-examination of the case found serious flaws in the prosecution at the time.

In her message to Broadwater, Sebold said: “I hope most of all that you and your family will be granted the time and privacy to heal.”

Broadwater has spoken out publicly of the stigma and isolation he suffered as a registered sex offender for almost four decades.

“On my two hands, I can count the people that allowed me to grace their homes and dinners, and I don’t get past 10,” he told The New York Times. “That’s very traumatic to me.”