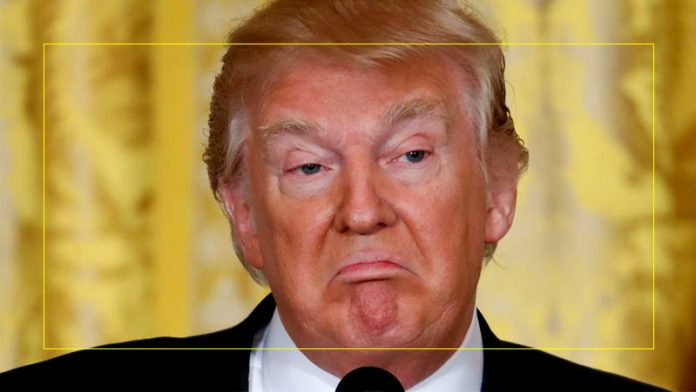 US House of Representatives Democrats plan a vote today (Monday) to urge Vice President Mike Pence to take steps to remove President Donald Trump from office after his supporters’ deadly storming of the Capitol, before attempting to impeach him again.

The plan, spelt out by House Speaker Nancy Pelosi in a letter to members on Sunday evening (US standard time), came as Washington struggles to decide what to do about the Republican president in the 10 days before Democratic President-elect Joe Biden is sworn in on January 20.

Officials have opened at least 25 domestic terrorism investigations into Wednesday’s assault on the US Capitol, a top military officer told lawmakers, according to a House Democrat. Five people died in the rampage through the seat of government by Trump’s backers after a fiery speech denouncing the November 3 election results by the Republican president.

Prosecutors have filed dozens of cases related to the attacks in federal and local courts. The FBI confirmed late on Sunday it had received over 40,000 digital media tips, including video and photos, from the public in connection with Wednesday’s Capitol violence.

Trump, who has without evidence challenged the validity of Biden’s election victory, praised and egged on supporters before they laid siege to the Capitol, where lawmakers were certifying the Electoral College vote for Biden.

Lawmakers were forced to flee, as the building was mobbed by Trump supporters – many wearing hats with his slogan and waving flags with his name – who overwhelmed security forces.

The five dead included one Capitol Police officer beaten as he tried to ward off the crowds. Another police officer involved in the building’s defence died while off duty in the days following the attack, officials said.❐