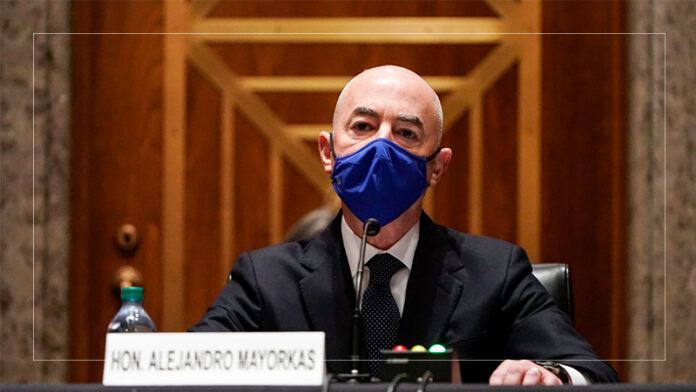 US authorities will limit immigration arrests in or near courthouses in an effort to balance the need for access to the justice system with enforcement efforts, the US Department of Homeland Security (DHS) said on Tuesday.

The move reverses a policy put in place under former President Donald Trump that expanded immigration arrests at courthouses, which DHS said had a chilling effect on people’s willingness to come to court and cooperate with law enforcement, reports Reuters.

“Ensuring that individuals have access to the courts advances the fair administration of justice, promotes safety for crime victims, and helps to guarantee equal protection under the law,” DHS Secretary Alejandro Mayorkas said in a statement.❐