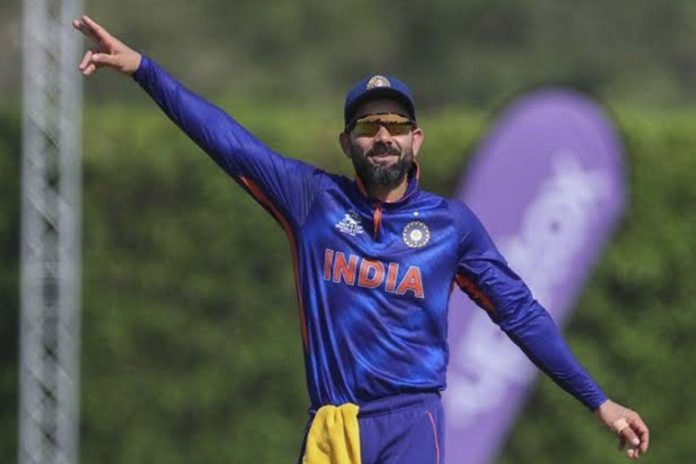 Virat Kohli’s decision to step down from T20 captaincy indicates that “all is not well” in the Indian dressing room, said former Pakistan Test leg-spinner Mushtaq Ahmed, who blamed bio-bubble fatigue for the country’s early exit from the ongoing World Cup. Kohli had announced he was leading Royal Challengers Bangalore for the last time when the IPL was held in UAE before the World Cup and also confirmed the ICC event will be his last outing as captain in the T20 format.

“When a successful captain says he wants to leave the captaincy, it means all is not well in the dressing room. I see two groups in the Indian dressing room right now…the Mumbai and Delhi groups,” Mushtaq, who is presently working at the PCB’s high performance centre, said.

Kohli led the Indian team for the last time in T20s during their last match of the world cup against Namibia on Monday and Mushtaq said he is expecting him to soon retire from T20 internationals.

“I think Kohli will soon retire from playing T20 internationals for his country although he will continue in the Indian Premier League. I think he has had his fill of this format,” Mushtaq said on Geo News channel.

India failed to qualify for the semi-finals of any ICC event for the first time since 2012, causing great disappointment to Indian cricket fans and critics.

“I think India flopped in the World Cup because of the IPL,” said the 51-year-old, who has worked as spin consultant with England and other teams including erstwhile Delhi Daredevils in the past.

“I think their players after remaining for so long in a bio secure bubble before the World Cup were jaded and tired.”

Pakistan’s former captain and top batsman, Inzamam-ul-Haq also agreed that the Indian team was jaded and mentally fatigued after the long IPL event in UAE.

Banned Kenya and Zimbabwe to be included in 2023 AFCON draw