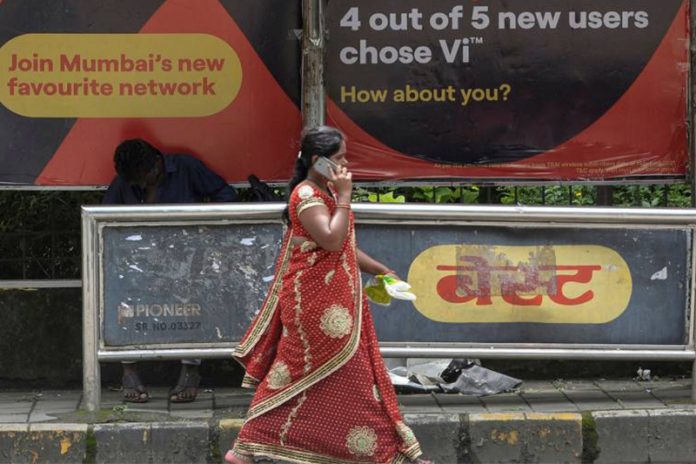 Reuters) – Vodafone Idea is confident it can reach a fundraising deal with potential investors, bolstered by a federal government package that provides much-needed relief to the debt-ridden mobile carrier, its chief executive officer said on Wednesday.

Vodafone Idea, a combination of the India unit of Britain’s Vodafone Group and domestic telecoms company Idea Cellular, has a net debt of 1.91 trillion rupees ($25.86 billion), including government dues of 1.68 trillion rupees.

Prime Minister Narendra Modi’s government last week approved a relief package for the country’s cash-strapped telecoms sector, including a four-year moratorium on airwaves fees due to the state.

CEO of Vodafone Idea Ravinder Takkar said investors had been waiting to see whether New Delhi would ensure that at least three players exist in the telecoms sector and also wanted the funding to be used for business rather than paying government dues.

“With this package all of those fears to some extent have been put aside,” Takkar said in a video interview, without specifying the names of investors the company was in talks with or a timeline for the fundraising.

Local media reported earlier this year that Vodafone Idea was in talks with investment manager Apollo Global Management to raise up to $3 billion. On Wednesday, Takkar declined to confirm the talks, saying it was “just speculation”.

India’s telecoms sector ran into trouble in late 2016 with the entry of tycoon billionaire Mukesh Ambani’s Reliance Jio, which sparked a price war that forced some rivals out of the market and turned profits into losses.

A Supreme Court ruling in late 2019 also added to the sector’s pain, saddling telecoms companies with dues of roughly $13 billion.

The government’s latest measures are expected to ease some of that pain, boost the growth of telecoms firms in the world’s second-biggest wireless market by number of users, and give a fresh lease of life to Vodafone Idea.

“There should be no doubt that… Vodafone Idea will exist, we will compete, we will survive, we will thrive,” said Takkar.