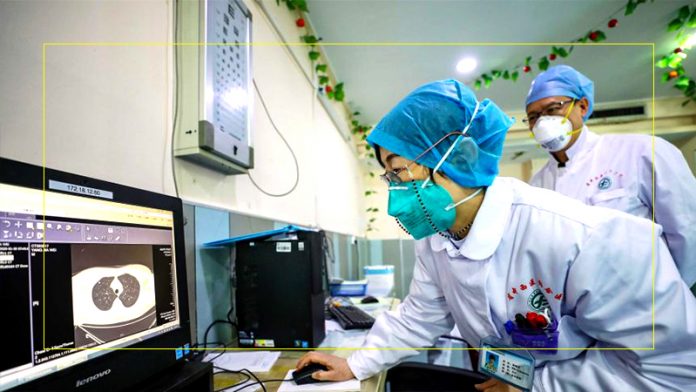 Experts from the World Health Organization (WHO) will soon arrive in China for a long-anticipated investigation into the origins of the coronavirus pandemic.

Experts from the World Health Organization are due to arrive in China this week for a long-anticipated investigation into the origins of the coronavirus pandemic, the government said Monday.

The experts will arrive on Thursday and meet with Chinese counterparts, the National Health Commission said in a one-sentence statement that gave no other details.

It wasn’t immediately clear whether the experts would be traveling to the central Chinese city of Wuhan, where the coronavirus was first detected in late 2019.

Negotiations for the visit have long been underway. WHO Director-General Tedros Adhanom Ghebreyesus expressed disappointment last week over delays, saying that members of the international scientific team departing from their home countries had already started on their trip as part of an arrangement between the WHO and the Chinese government.

China’s government has strictly controlled all research at home into the origins of the virus, an Associated Press investigation found, while state-owned media have played up fringe theories that suggest the virus could have originated elsewhere.

The AP investigation found that China’s government is handing out hundreds of thousands of dollars in grants to scientists researching the virus’ origins in southern China. But it is monitoring their findings and mandating that the publication of any data or research must be approved by a new task force managed by China’s Cabinet, under direct orders from President Xi Jinping, according to internal documents obtained by the AP.❐