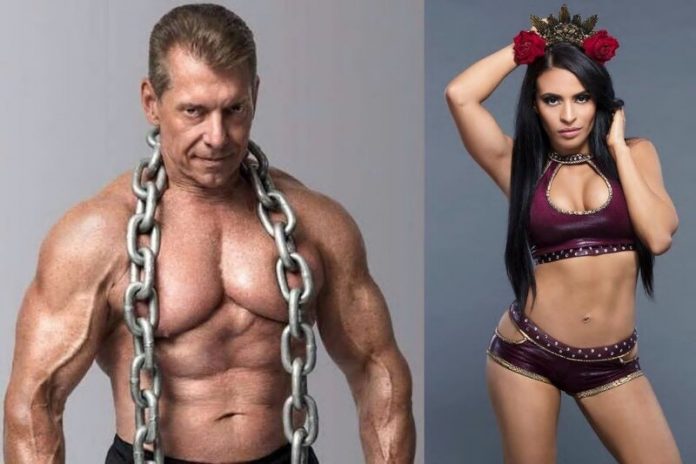 We could expect Zelina Vega to assume a more prominent role in the WWE, if her statement in a recent podcast is to go by. Speaking to D-Von Dudley on his “Table Talk” podcast, the 29-year-old wrestler and manager has revealed that the chairman of WWE Vince McMahon likened her to his daughter Stephanie McMahon.

Vince apparently told Zelina that she is one of his favourites and is one of the reasons that he watches RAW. Zelina admitted that it was an honour to hear those words from Vince.

“You remind me of Stephanie because she was always working out there. You’re a cutaway machine. I love that about you,” Zelina quoted Vince as saying. On the podcast she went on saying, “First of all, I was like, ‘Are you serious?’ Legit, I was going to cry. I love Stephanie. She’s a huge inspiration when it comes to me and the Zelina character, but it is wild to think that if this quarantine didn’t happen, I wonder where I would be. I wonder if I’d be getting a RAW Women’s Title shot against Asuka.”

Yes, she is cooking up a storyline for herself. She apparently hopes for a match against current WWE Raw Women’s Champion Asuka. Zelina has in recent times appeared very often on RAW, usually with a mic. It now looks WWE might work up a storyline where she gets a shot at wrestling with some of the best in the business. 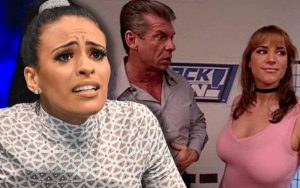 This week in RAW, Zelina came out and called Asuka names after “The Empress Of Tomorrow” had just beat Mickie James. She even slapped the champion in the face.

Zelina also praised Paul Heyman on the podcast. She said she was lucky to have Heyman by her side as he is one of the few people who believed in her and has fought for her every single time. She even called him greatest of all time, when it comes to being a manager at WWE. Well, we will keep an eye out on what happens after this. Will Zelina Vega get what she wants?❐