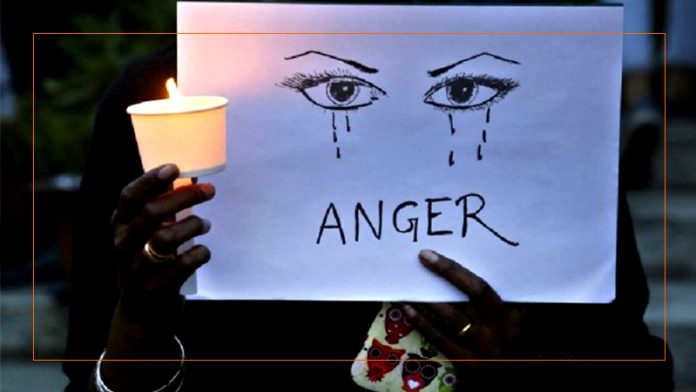 A 17-year-old girl from Kerala was allegedly raped, abused by 38 men in the last few months. Based on the girl’s disclosure in November last year, a total of 29 cases had been registered so far and 20 persons arrested in this connection, a top police official said.

The minor girl who disclosed a series of sexual abuse incidents in Kerala is still undergoing psycho-social counselling at the state-run Nirbhaya Centre and will remain there for the foreseeable future, police said on Tuesday.

“We have registered 13 and 16 cases separately. Of the total 40 accused, 20 have already been arrested and w eare on a hunt to trace 20 more accused,” district police chief Abdul Karim U told PTI. Of the arrested 20, 15 went out on bail and five were remanded, he said.

He said mother was the lone close relative the victim had and it was not safe to send the girl back home. “The victim continues to undergo counselling at the Nirbhaya centre. If higher-ups seek any report from us in this regard, we will object to sending her back home to join her mother due to safety reasons. We take into consideration her mental condition also,” the officer added.

The teenager’s ordeal came to light during a counselling session at the Nirbhaya centre recently, police said. The girl had been sexually abused in 2016 when she was 13 and then a year later. After the second incident, she was sent to the Child Home and allowed to go with her mother about a year ago.

According to the police, the girl was missing for sometime after she was released from Child Home and was traced to Palakkad in December last and brought to the Nirbhaya centre. During counselling sessions, she informed the Nirbhaya authorities about the series of sexual abuse and molestation she had been exposed to.❐