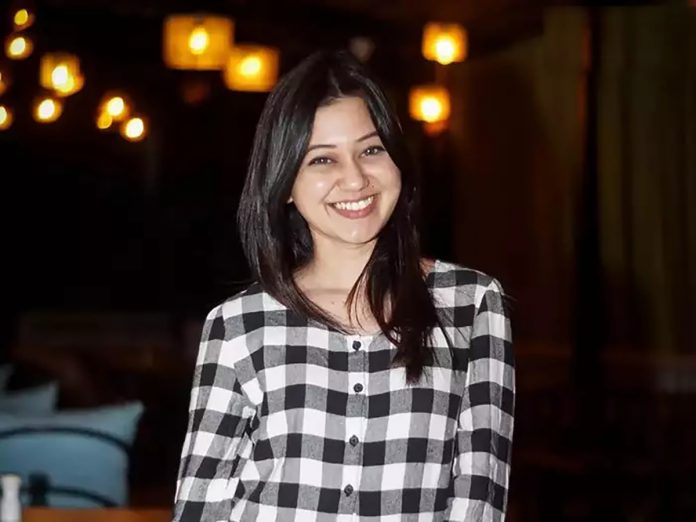 A Thane Court on Sunday remanded Marathi actor Ketaki Chitale to police custody till May 18, after she was booked by Thane Police for posting derogatory comments on her Facebook account allegedly aimed at Rajya Sabha member and Nationalist Congress Party (NCP) chief Sharad Pawar.

The 29-year-old actor had posted a Marathi poem on her Facebook profile attributed to another person, that mentions only surname (Pawar), age (80) and physical ailments which the NCP leader is also suffering from. Chitale had allegedly made disparaging remarks on Pawar’s illness, appearance, voice and also called him corrupt.

She was booked by the Thane crime branch police under sections 500 (defamation), 501 (printing or engraving defamatory matter) and 153A (promoting enmity between different groups on grounds of religion, race, place of birth, residence, language, etc, and doing acts prejudicial to maintenance of harmony) of the Indian Penal Code.

She was detained by the police on Saturday before she was declared arrested.

Chitale was produced before a holiday Magistrate court today who remanded the actor to police custody till May 18.

Chitale is the second person to be arrested for making provocative statements against Pawar. 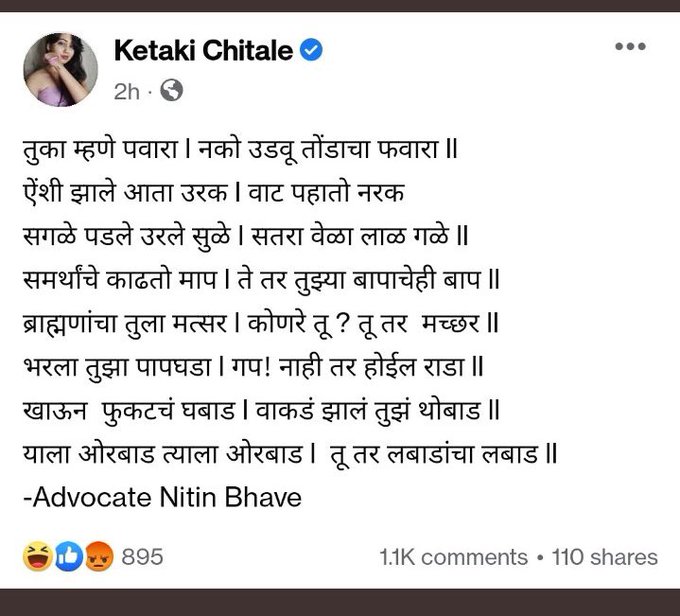 A 21-year-old student and resident of Nashik district Nikhil Bhamre who is also a former Rashtriya Swayamsevak Sangh worker had also been booked for a tweet he put out aiming at Pawar without directly naming him.

Baramati in Pune district is Pawar’s birthplace as well as constituency.

The posts by these two sparked a massive outrage among NCP workers in Maharashtra.

Iran nuke talks with US to resume soon

US braces for protests against abortion ruling