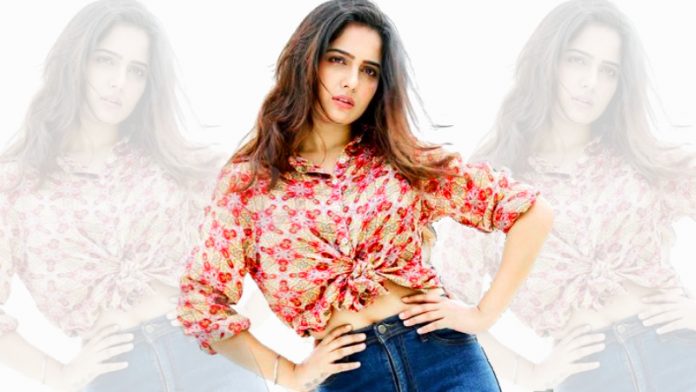 Actress Malvi Malhotra, who was allegedly stabbed by a man for turning down his marriage proposal, has requested actress Kangana Ranaut and National Commission for Women (NCW) chief Rekha Sharma to support her, saying she did not expect such an incident in the city. 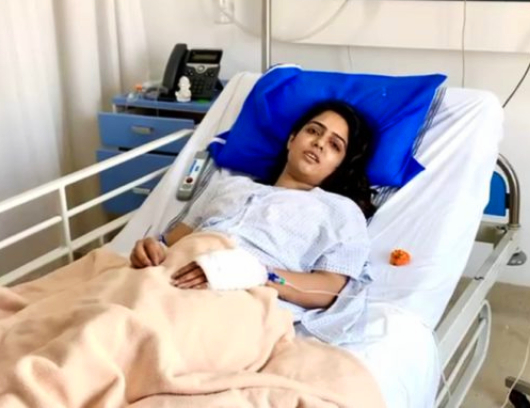 The accused, Yogesh Mahipal Singh, had met Malvi a couple of times before the incident on the pretext of being a producer, after which he started pressuring the actress to marry him. Allegedly, after she rejected his proposal, Yogesh attacked her thrice with a knife.

Talking to the media on Tuesday, Malvi said: “I would like to request Rekha Sharma ji who is a chairperson of National Commission for Women to look into this matter and support me. I would also like to request Kangana Ranaut ji to support me in this matter because I also belong to Mandi, Himachal Pradesh. The kind of incidence which has happened to me in Mumbai, I didn’t expected it in my dreams, so I just want their support in my fight against the injustice.”

Malvi’s local guardian in the city, Atul Patel, said that she has suffered injuries on both hands and stomach. She is out of danger and the doctors will perform plastic surgery soon.❐

From being Yusuf Khan to Dilip Kumar