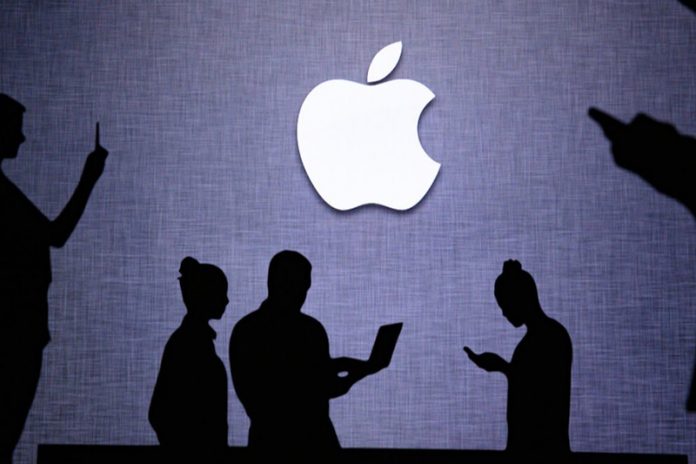 Apple’s CSAM tool has been making waves since its announcement and has now found a new sceptic in the form of the Digital Agenda committee chairman of the German parliament. The committee chief has reportedly penned a letter to Apple CEO Tim Cook citing concerns around the technology.

iPhones. Meant to fight the distribution of such content within the Apple ecosystem, the feature has repeatedly raised concerns since its announcement. Now, a voice from the German parliament has been raised against it.

A report by Heise Online, as spotted by 9to5Mac, mentions that Manuel Hoferlin, the Digital Agenda committee chairman of the German parliament, has penned a letter to Apple CEO Tim Cook citing privacy concerns around the technology.

As mentioned in the report, the Digital Agenda committee chief believes that Apple is going on a “dangerous path” with the implementation of the technology. Hoferlin also penned in the letter that the scanner would hamper “safe and confidential communication” on channels owned by Apple.

Hoferlin also warned Apple of the consequences of its implementation, hinting that the tech major could lose access to large markets because of the CSAM scanner. Hoferlin termed the technology as “the largest surveillance instrument of history.”

Note that Apple has only announced a future rollout in the US as of now. Hoferlin’s letter thus might be considered as a deterrent for the company to bring the technology to Germany.

Are India’s New Drone Rules Aimed at Ease of Operations or a Door to Mass Surveillance?