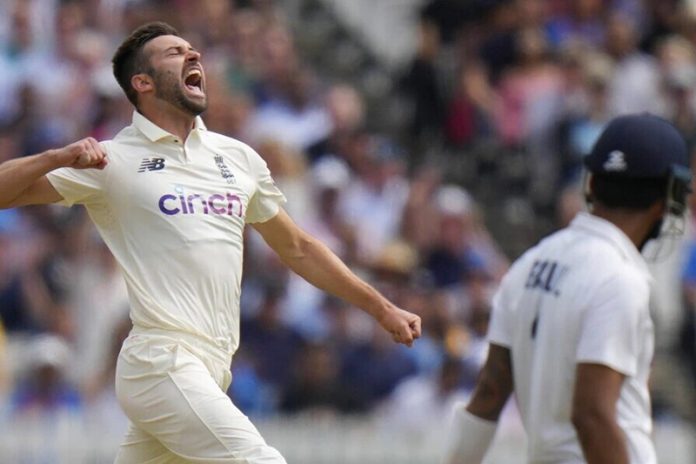 he England Cricket Board (ECB) has dropped Dom Sibley and Zak Crawley after Lord’s horror show against India from England’s 15-man squad for the third Test match against India at Headingly, starting next week.

Batsmen Zak Crawley and Dom Sibley are omitted and will return to Kent and Warwickshire respectively, to spend some time playing.

England men’s head coach, Chris Silverwood, said: “The Test series is beautifully poised, and we are relishing the prospect of aiming to bounce back at Headingley.

“Dom Sibley needs some time away to regain his confidence after a challenging period. He will return to Warwickshire to spend time in the middle without the scrutiny and find some rhythm and confidence. Dom offers a lot of value to the Test environment and some time away should help him. However, he remains part of our plans.

“Zak Crawley will return to Kent to galvanise the excellent work he did last week in the nets at Lord’s with Assistant Coach Graham Thorpe. Zak is still a massive part of our plans moving forward, but we feel he would benefit from time outside the pressure of international competition to get some time working on his skills. He has a bright future and I do not doubt that his time will come again in the Test arena.

Interestingly, southpaw Dawid Malan has been added to the Test squad for the first time in three years. He last played Test cricket in August 2018 in England’s victory over India at Edgbaston.

“Dawid Malan deserves his opportunity in the Test arena. He has a lot of experience across all formats and, if called upon, I am confident that he can come and do well on his home ground. In the limited time he has played first-class cricket this season, he has shown what he is capable of, scoring a highly accomplished 199 for Yorkshire against Sussex at Headingley in June,” said silverhood.