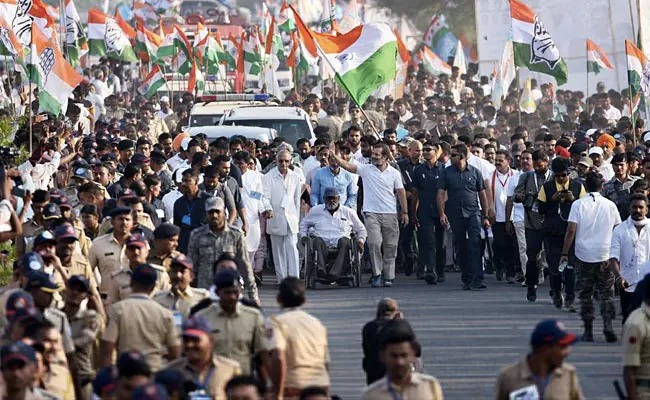 A Division Bench of the High Court on Friday ordered issuance of notices to the three leaders after MRT Studio in their petition claimed that the three had violated the undertaking given to the court on November 8 that the video clips of the Bharat Jodo yatra which used the copyrighted music belonging to the Studio would be removed from the party’s social media platforms within a day. Allegedly, the videos have not been removed, the company said.

A designated economic court in Bengaluru had ordered blocking of @INCIndia and @BharatJodo Twitter handles earlier. The High Court set aside this order after Congress party’s affidavit that the content would be removed from its online handles before noon on November 9.