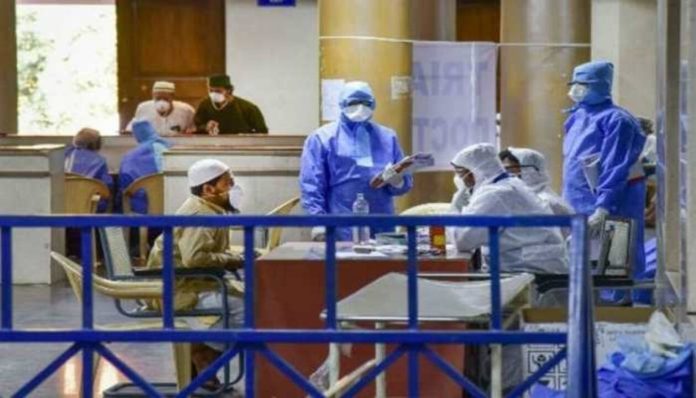 A 67-year-old man was found infected with the Zika virus in the Bavdhan area of Pune, the health department said on Friday. The man is a resident of Nashik and had come to Pune on November 6.

On November 16, he came to Jahangir Hospital with fever, cough, joint pain and fatigue and was diagnosed with Zika in a private laboratory on November 18.

The patient is clinically stable and has no complications, added Health Department.

Maharashtra Health Department said, “A case of Zika virus reported in Maharashtra. A 67-year-old man patient was found in Bavdhan Pune city, he is originally from Nashik and had come to Pune on November 6, earlier on October 22 he had traveled to Surat. On November 30 NIV had confirmed that Zika virus infection in him. Currently, the patient is clinically stable and has no complications.”

An entomological survey of the Zika virus across Pune city is being done to mitigate future outbreaks. Further investigation is being carried out.

Zika virus (ZIKV) disease (ZVD) is considered to be one of the significant public health diseases of concern post-2016 outbreak in Brazil.