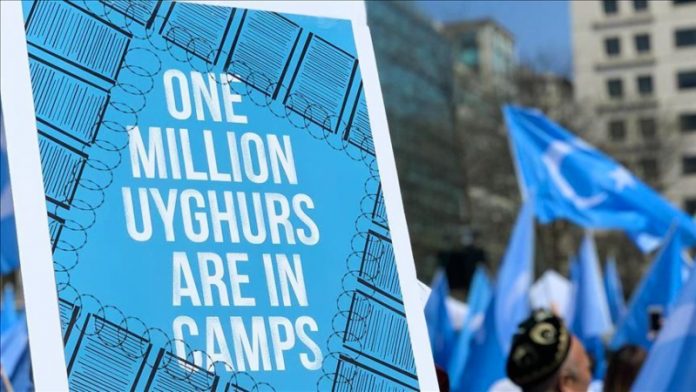 A Canadian parliamentary subcommittee on Wednesday labeled China’s treatment of Uyghurs “genocide” and called for sanctions against top Chinese officials.

The House of Commons Subcommittee on International Human Rights said the approximately one million ethnic Uyghurs in China’s northwestern Xinjiang Autonomous Region, most of whom are Muslim, are being held in nothing less than “concentration camps” and subjected to abuse.

“The Subcommittee unequivocally condemns the persecution of Uyghurs and other Turkic Muslims in Xinjiang by the Government of China,” stated the subcommittee, composed of all three Canadian political parties, including the ruling Liberals.

“Based on the evidence put forward during the Subcommittee hearings, both in 2018 and 2020, the Subcommittee is persuaded that the actions of the Chinese Communist Party constitute genocide as laid out in the Genocide Convention,” it said.

The subcommittee went on to recommend condemnation by the Canadian government of the Chinese government for action that “constitutes genocide.”

But it was careful to point out that the condemnation is against the Chinese Communist government “and not the Chinese people.”

It also recommended that the government of Prime Minister Justin Trudeau co-operate with other countries to lobby China to allow international observers access to the Uyghur camps in Xinjiang.

The labelling of the Uyghur treatment as genocide was applauded by the Justice for All Canada team, a Muslim advocacy organization.❐