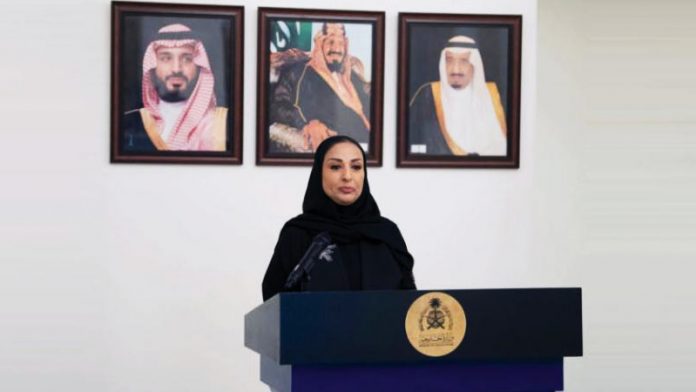 Saudi Arabia has appointed its second female ambassador to represent the Kingdom in Norway.

Amal Yahya al-Moallimi is the second female to represent her country at such a senior diplomatic post.

Moallimi took the oath of office virtually on Tuesday before Saudi Arabia’s King Salman, according to the official Saudi Press Agency (SPA).

“We have witnessed many developments that affected all aspects of society in Saudi Arabia. Perhaps the most notable positive impact is what has been achieved for women,” Moallimi told Asharq Al-Awsat.

She said that her appointment coincides with women also achieving progress on the economic front.

The rate of women in the Saudi labor market has reached 27%.

“The presence of two female ambassadors from Saudi Arabia at the western level is good, and we aspire to empower more in the future,” Moallimi told Asharq Al-Awsat.

Saudi women have previously represented the Kingdom at international levels in several positions.❐