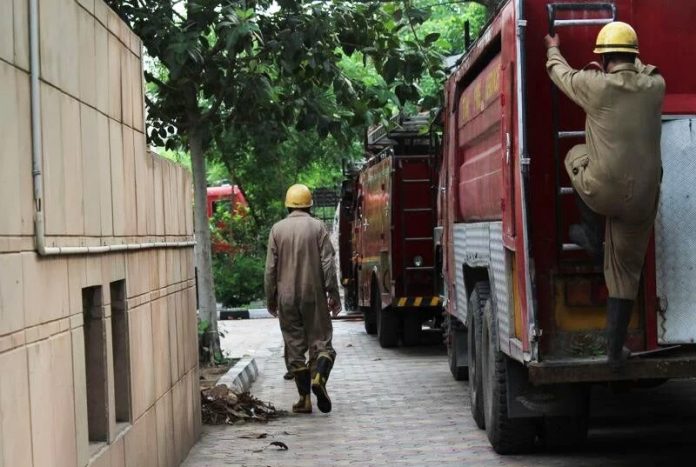 Just as the drizzle started in the city on Sunday evening, the Delhi Fire Department started receiving multiple calls reporting “oil rain” from all over the city and were investigating, amid some roads being closed after bikers slipped.

“We are receiving calls from all parts of Delhi about oil rain and so far, we have responded to more than 57 calls,” a senior Fire Department officer said.

Another official said that these calls were reported from all directions, and began after the drizzle started at around 5 p.m.

Police had to close one of the roads leading to Jamia Nagar opposite the Holy Family Hospital in south Delhi after some bikers slipped on the road.

The Fire Brigade was seen responding to one such call in nearby New Friends Colony.

A senior police officer said that a call of oil spill was received after which the Fire Department was informed.❐