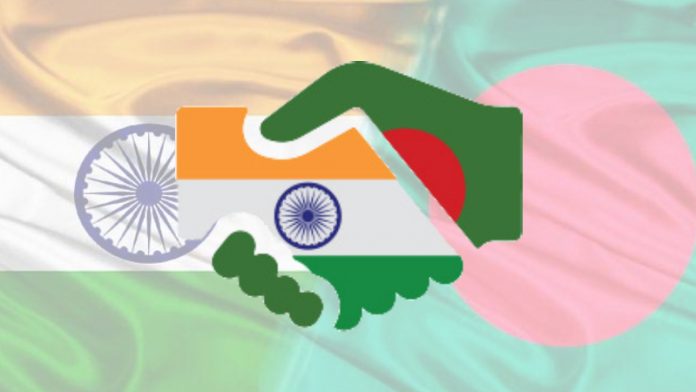 Bangladesh has requested India to withdraw its new customs rules which, officials fear, may make it difficult for the former to get tariff preferences.

Dhaka made the request to New Delhi after a thorough examination of the new customs rules and consultation with the stakeholders last week.

“We have asked for the withdrawal of the rules considering its possible impact on our exports to India,” a senior commerce ministry official told the FE on Sunday.

He said Bangladesh also requested India to follow the guidelines for the regional trade treaties while verifying the compliance with rules of origin.

In September, India issued the Customs Rules-2020, which was framed for the administration of rules of origin under all the trade agreements it has signed so far.

After the development, Bangladesh’s ministry of commerce asked the Export Promotion Bureau (EPB), the Bangladesh Trade and Tariff Commission (BTTB), and the National Board of Revenue to examine the impacts the new rules will have on Dhaka’s exports to New Delhi.

All the agencies have found that due to the “harsh rules,” Bangladeshi exporters would not be able to avail tariff preferences in the Indian market, thus exports will fall, thus, widen the trade gap further.

They also found the new customs rules go against the guidelines for rules of origin of the regional trade pacts like the SAARC Preferential Trading Agreement (SAPTA), South Asian Free Trade Area (SAFTA), and the Asia-Pacific Trade Agreement (APTA).

The EPB said while exporting goods, Bangladesh presently enjoys tariff preferences in the Indian market under the three regional agreements.

The new rules of India will come as a barrier to the duty preferences under the regional deals, it said.

The bureau also suggested examining whether preferences given under the multilateral pacts can be scrapped by making rules individually by a signatory country.❐