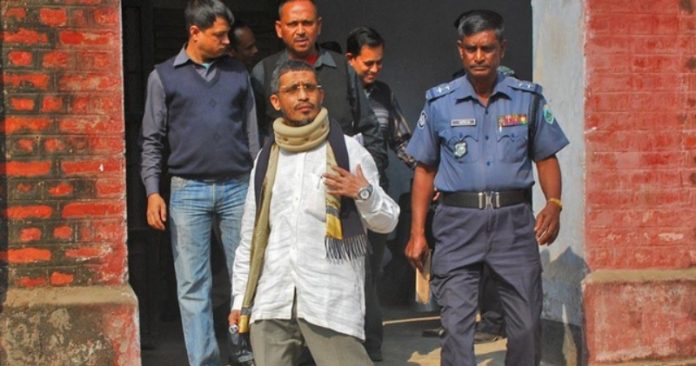 The High Court (HC) has rejected a petition filed by Lutfozzaman Babar, who was awarded death penalty in August 21 grenade attack case and 10-truck arms haul case, seeking transfer of the court where a corruption case filed against him is pending.

At the same time, the court also asked the lower court concerned to finish the trial proceedings of the corruption case of Babar in 30 days.

The HC bench of Justice Md Nazrul Islam Talukder and Justice Ahmed Sohel passed the order on Wednesday (October 14) after holding hearing on the petition.

The Anti-Corruption Commission (ACC) filed the case with Ramna Model Police Station on January 13, 2008 against Babar for amassing illegal wealth worth Tk 7.5 crore.

The commission submitted charge sheet against Babar to the lower court on July 16, 2008.❐

Bangladesh comes into US focus on South Asia

Global security to be at stake if Rohingya crisis left unresolved