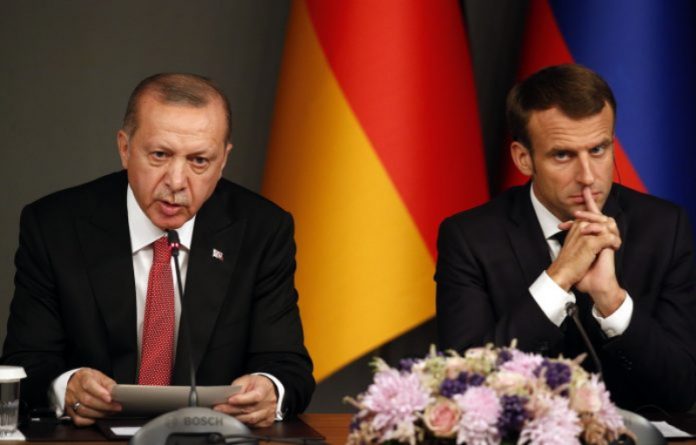 After all these years, they want to relaunch a crusade against Islam, President Recep Tayyip Erdogan said on Wednesday regarding the latest Islamophobic moves in European countries, particularly France, reports Daily Sabah.

“I don’t even need to say anything about these ‘dishonorable’ people who dare to mock our prophet through so-called caricatures,” the president said during the ruling Justice and Development Party (AK Party)’s parliamentary group meeting in Ankara.

“We are a nation that respects not only our own religion but also the values of other religions as well. It is our values that are being targeted,” he added.

Erdogan highlighted that freedom of speech has nothing to do with insulting the Prophet Mohammed. “No matter what they do, we will not give up on defending the rightful cause,” he continued.

The president emphasized that such moves prove that the so-called European values are being overlooked by the Europeans themselves.

“European countries do not even feel the need to cover up their hatred toward Islam anymore,” he added.

“France and Europe in general do not deserve vicious, provocative, hateful policies of Macron and those who follow the same mentality,” Erdogan continued.

French President Emmanuel Macron last week said he won’t prevent the publication of cartoons insulting the Prophet Muhammad under the pretext of freedom of expression, a statement that sparked outrage in the Arab and Muslim world.❐