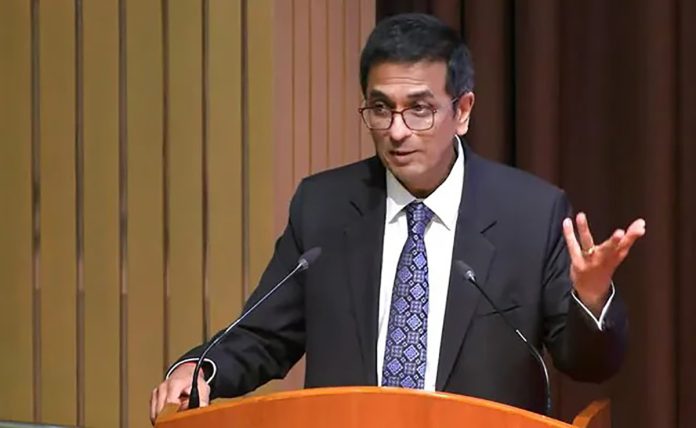 A judge of Gujarat High Court, against whose transfer state lawyers were up in arms, will not be moved out, for now. Sources said the decision has been put on hold after lawyers of the Gujarat Bar Association held strikes and even met Chief Justice of India DY Chandrachud following reports that Justice Nikhil Kariel will be moved to the Patna High Court.

Today, the Collegium recommended the transfer of seven High Court Judges. The name of Justice Kariel was not on the list.

Sources said the decision on the transfer of Justice Kariel has been postponed. The collegium, sources said, is considering the representation of the Gujarat High Court Bar Association.

Ahead of Monday’s meeting with the Chief Justice of India, the Gujarat Bar Association had passed a resolution where it said Justice Kariel is “one of the finest, honest, upright and unbiased judges whose integrity and honesty is being vouched by the entire Bar”.