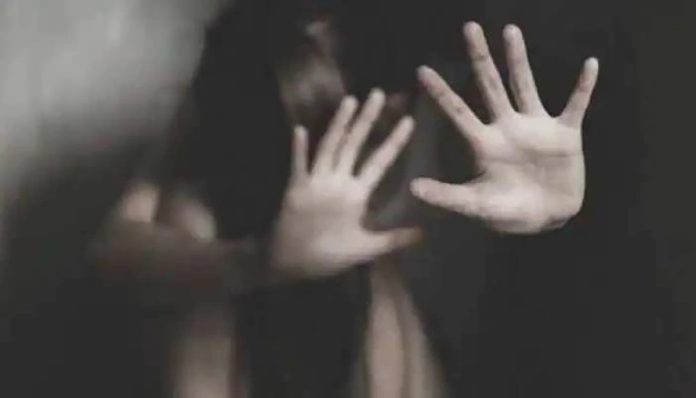 The director of a private facility for children in Maharashtra’s Nashik district has been arrested for allegedly raping a 14-year-old girl, a police official said on Thursday.
The incident took place in the children’s shelter in Mhasrul on October 13 this year but came to light on Wednesday, he added.

“The 28-year-old accused forcibly took the 14-year-old victim to a makeshift tin room in the parking area of the building, showed her an obscene video clip on his mobile phone and raped her,” he said.

The girl filed a complaint on Wednesday, following which a case of rape and other offences under Indian Penal Code, Protection of Children from Sexual Offences (POCSO) Act and Scheduled Castes and Scheduled Tribes (Prevention of Atrocities) Act was registered.

Further probe into the incident was underway, the official added.