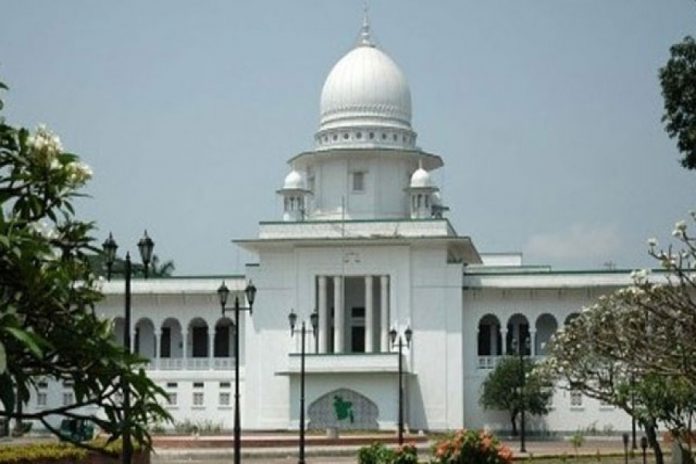 A Supreme Court lawyer on Monday filed a writ petition before the High Court seeking the formation of an independent regulatory body to govern the country’s fledgling e-commerce sector and protect the rights of the customers amid a series of scandals.

The regulatory body should be set up in line with the mandate of National Digital Commerce Policy, said SC lawyer Mohammad Anwarul Islam in his writ petition, reports UNB.

The HC bench of Justice M Enayetur Rahim and Justice Md Mostafizur Rahman is likely to hear the petition next week, Islam said.

The secretaries to the ministries of commerce, information and technology, finance, chairman of Bangladesh Telecommunication and Regulatory Commission (BTRC), and president of E-commerce Association were made respondents to the writ.

The writ also sought a rule asking the government to explain why the ineffectiveness and failures of the respondents in ensuring accountability and protection of the online customers should not be declared illegal.

It also sought to know the steps taken in regard to forming an independent e-commerce regulatory body in accordance with the mandates of National Digital Commerce Policy-2018 and place the report before the court.

The write was filed amid scandals involving a number of e-commerce platforms such as Evaly, e-orange, and Dhamaka which are facing allegations of plundering huge amounts of money from customers through fraudulent means.

Many Challenges As Tata Draws Up Flight Plan For Air India