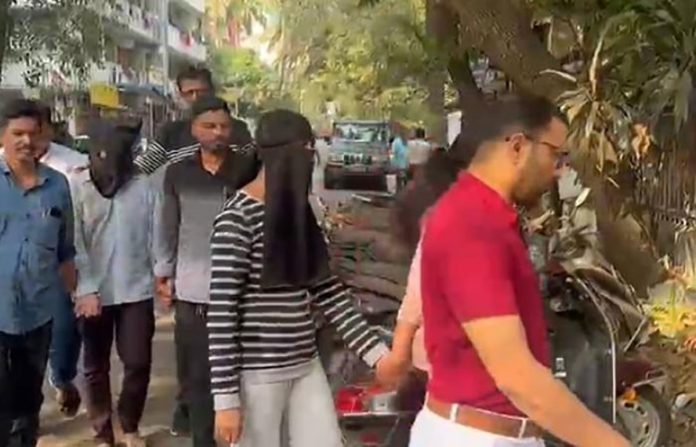 A sensational case has come to light in Mumbai’s Santacruz area in which a woman, along with her lover, slowly poisoned her husband to death. The police have arrested the woman and her lover on charges of murder. Earlier, the woman’s mother-in-law had also died. She also had the same symptoms of the disease that were found in her husband. Now the police is probing from this angle as well.

According to the police, the woman Kavita had started living separately from her husband Kamalkant a few years ago, but then citing the future of the child, she came back to her husband’s house in Santacruz.

Meanwhile, first Kamalkant’s mother suddenly died of stomach ailment and then after a few months, husband Kamalkant also started having stomach pain and his health deteriorated. A blood test at the hospital revealed that high levels of arsenic and thallium were found in his blood. It is unusual for any human body to increase these metals in this way.

Meanwhile, Kamalkant died in the hospital. On suspicion in the case, the police first registered an ADR, then after registering a case of murder, the investigation was handed over to the Crime Branch. He has arrested the deceased Kamalkant’s wife Kavita and her lover Hitesh Jain.

According to Police Inspector Sanjay Khatale of Crime Branch Unit 9, who is probing the case. 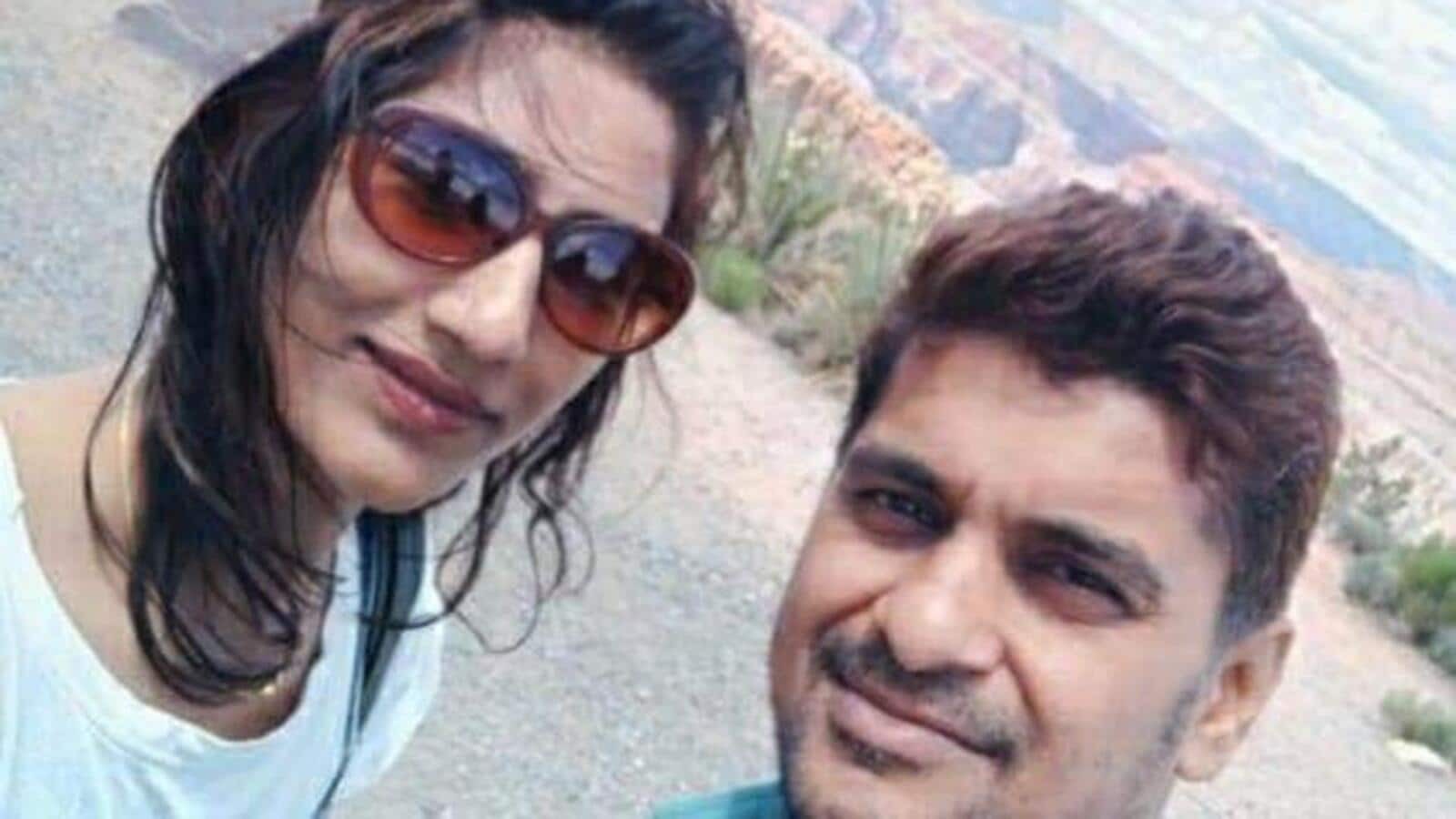 Along with Kamalkant’s medical report, Kavita and the statement of the family members, information related to Kamalkant’s diet was also collected. Then the whole conspiracy was revealed.