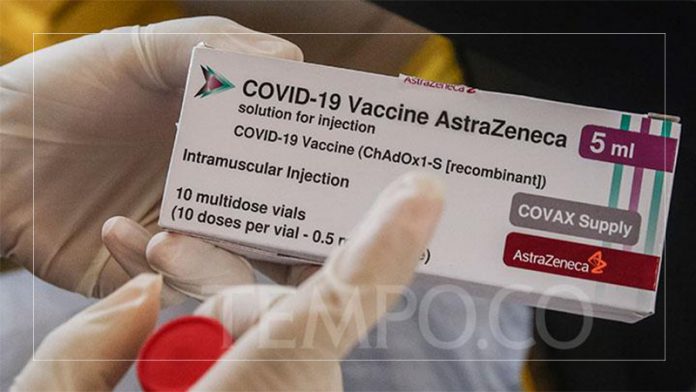 India’s drug regulator has allowed the AstraZeneca COVID-19 vaccine to be used for up to nine months from its manufacture date, as opposed to the prescribed six months, according to a document reviewed by Reuters and a source.

The approval, given to a licensed version of the drug made by the Serum Institute of India (SII) and exported to dozens of countries, could help health authorities minimise vaccine wastage and better plan their inoculation programmes.
For all latest news, follow The Daily Star’s Google News channel.

Some African countries have only until the middle of next month to use up more than a million doses of the vaccine – branded Covishield by SII – if the shelf life is not extended.

AstraZeneca said in a statement last week that its product could be stored, transported and handled at normal refrigerated conditions for at least six months. The World Health Organization website also gives the shelf-life of Covishield and the South Korean-made AstraZeneca shot as six months.

Reuters has reviewed Somani’s approval, which has been communicated to some African countries, but could not determine if his recommendation applied to unused vials. Each vial typically contains 5 millilitre of vaccine, or 10 doses.

The source, with direct knowledge of the matter but not authorised to discuss it publicly, said the approval was given based on data submitted by the SII. The source did not specify what kind of data was shared by the company, the world’s biggest vaccine maker.