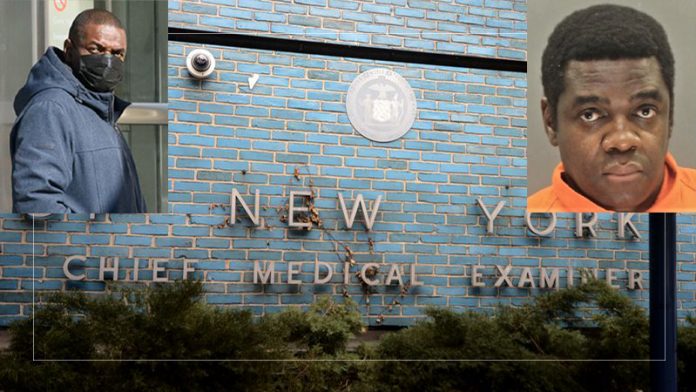 The technicians, Charles McFadgen, 66, and Willie Garcon, 50, were hit in the two separate cases in Brooklyn Federal Court Tuesday.

Both worked for the Office of the Chief Medical Examiner in the city.

Garcon, who also worked as a mortuary technician in New Jersey, was separately charged in state court in the Garden State for a similar crime last year.❐