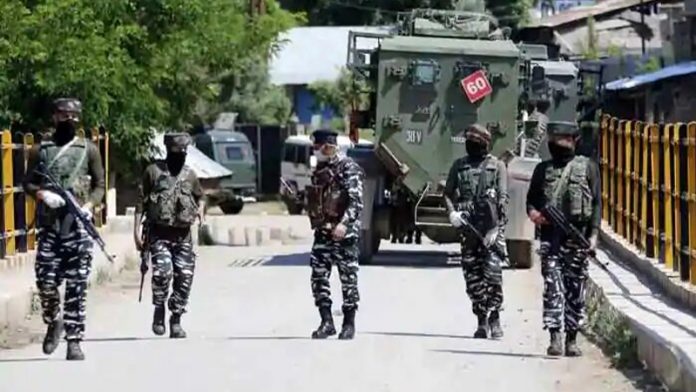 India’s Home Minister Amit Shah in the Lok Sabha on Saturday said that the Modi government has done more for Jammu and Kashmir since Article 370 was scrapped in August 2019 than those who ruled it for generations, as he reeled out statistics to assert that its development has been the government’s top priority.

Replying to a discussion on the Jammu and Kashmir Reorganisation (Amendment) Bill, he also slammed some opposition members for their claim that the proposed law negates the hopes of the region getting back its erstwhile statehood.

This legislation has nothing to do with statehood, and Jammu and Kashmir will be accorded the status at an appropriate time, Shah said.

I have said in this House & I say it again that this Bill has got nothing to do with the statehood of Jammu & Kashmir. Statehood would be given to Jammu & Kashmir at an appropriate time: Union Home Minister Amit Shah https://t.co/2AgL6Dnfuq