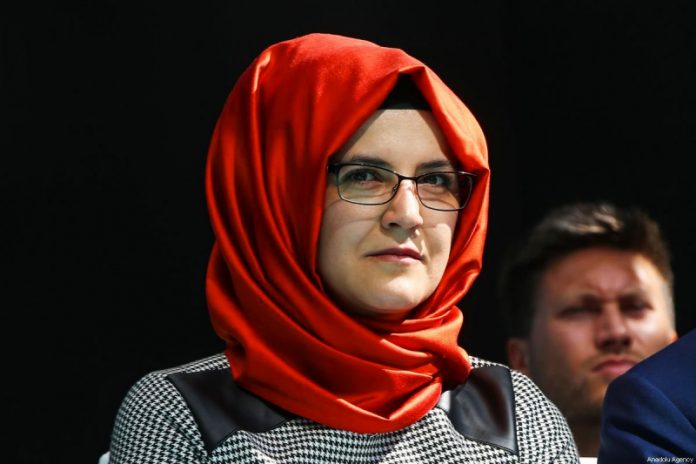 Hatice Cengiz, the fiancee of slain journalist Jamal Khashoggi, has filed a civil lawsuit against Saudi Arabia’s Crown Prince Mohammed bin Salman (MBS), as well as other officials, seeking to hold them liable for his brutal murder.

The suit, filed in a district court in Washington DC on Tuesday by Cengiz and Democracy for the Arab World Now (DAWN), alleges that MBS and his co-conspirators ordered the abduction, torture, murder, dismemberment and disappearance of Khashoggi for the purpose of silencing and preventing him from continuing his efforts in the United States of being a voice for democratisation in the Middle East.

“The ruthless torture and murder of Mr. Khashoggi shocked the conscience of people throughout the world,” said the complaint.

“The objective of the murder was clear – to halt Mr. Khashoggi’s advocacy in the United States, principally as the Executive Director of Plaintiff DAWN, for democratic reform in the Arab world.❐