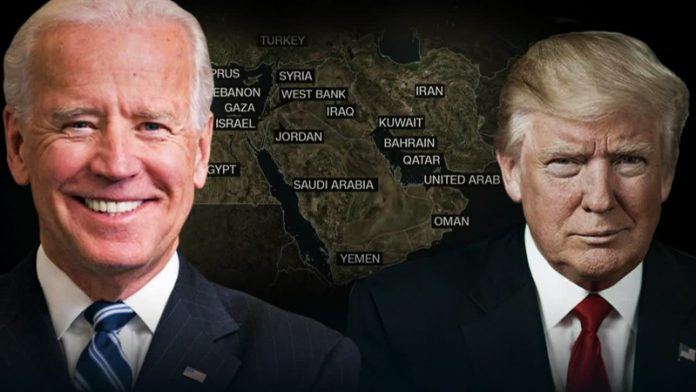 On the second anniversary of the murder of Jamal Khashoggi, Democratic presidential candidate Joe Biden pledged to ‘reassess’ the US relationship with Saudi Arabia.

Late on Thursday, the former vice president released a statement expressing support for Saudi dissidents, suggesting that Saudi Crown Prince Mohammed Bin Salman (MBS) was behind the assassination of Khashoggi.

“His offense – for which he paid with his life – was criticizing the policies of his government.

“Today, I join many brave Saudi women and men, activists, journalists, and the international community in mourning Khashoggi’s death and echoing his call for people everywhere to exercise their universal rights in freedom.”

Khashoggi, who lived in Virginia and wrote for the Washington Post and Middle East Eye, was killed and dismembered by Saudi government agents at the kingdom’s consulate in Istanbul, Turkey.

The Saudi government initially insisted the journalist had left the building alive, before admitting that he had been killed. Still, they framed the murder as a rogue operation that occurred without the approval or knowledge of top officials.❐