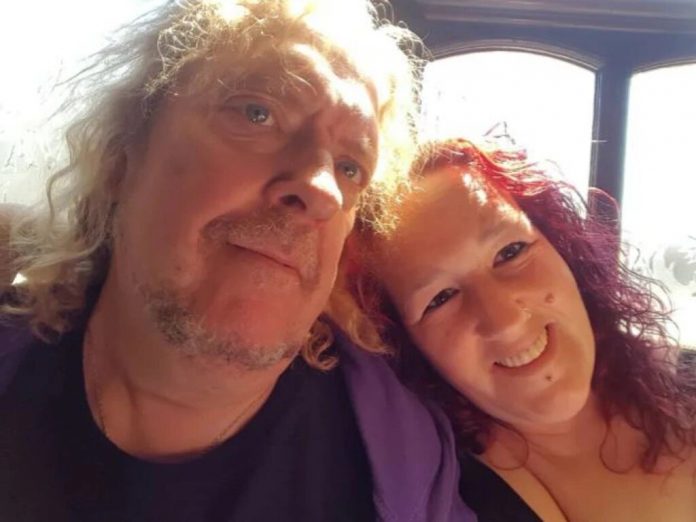 A devastated husband has recalled the moment he dobbed his wife in to police after she “admitted her crime in her sleep”.

British man Antony Fort, 61, said he was left with no choice when his wife Ruth Fort, 47, began “mumbling” about money before he found evidence of a stolen debit card in her purse.

Mrs Fort – who is a part time carer from the northern English city of Preston – was accused of stealing $A13,591 from a wheelchair-bound woman while she was meant to be looking after her at a care home, The Sun reports.

Preston Crown Court heard that she blew most of the cash on a family holiday in Mexico during which her husband initially feared that she may have been up to no good.

The father-of-three told the Liverpool Echo that he became suspicious when he noticed Mrs Fort was “overspending”.

“But when I found the debit card in her purse, I just knew. It was heartbreaking,” Mr Fort said. “I loved Ruth deeply, but I could not ignore what she had done.

“It was abhorrent to me that she could steal from a vulnerable person and I had to report her.”

Mr Fort’s suspicions were reportedly first raised in August 2018 when Mrs Fort revealed that she had taken a care home resident out shopping while she was at work.

“She said the lady, who was in a wheelchair, had 98k in her bank account,” he recalled.

“Something in the way she spoke just made my heart sink. I realised Ruth must have access to the card and PIN number.

“There was no more to it, but I began worrying, even though I had no reason to. It was an instinct.”

In November 2018, the pair booked a lavish trip to Mexico – and Mr Fort’s concerns grew as Mrs Fort began splashing the cash.

“Ruth booked lots of trips on the holiday. She was spending so much,” Antony said.

“I wasn’t sure whether to believe her.”

Then in early December 2018, Mrs Fort had to take time off work due to her epilepsy and the couple began spending more time in the house.

Then, after hearing suspicious “mumbling” about cash in her sleep, Mr Fort began rifling through her purse on the floor where he says four or five £20 ($A37) notes fell out.

And as he closed the purse, Mr Fort noticed a debit card that belonged to the care home resident she had been looking after.

“Ruth was mumbling about money and when I woke up, I saw the purse on the floor with a few notes fallen out,” he said.

“I got up to put them back, and in her purse, I saw the debit card.

“It all clicked into place, and I felt absolutely sickened. I couldn’t believe it. When Ruth woke up, I confronted her, and she admitted everything.

“I told her to pack her bags and leave. It was heartbreaking, I loved her, and yet I knew I had no choice but to report her.”

Later that month, Mr Fort went to the police as Mrs Fort was arrested on suspicion of stealing.

She appeared before Preston Crown Court in February 2021.