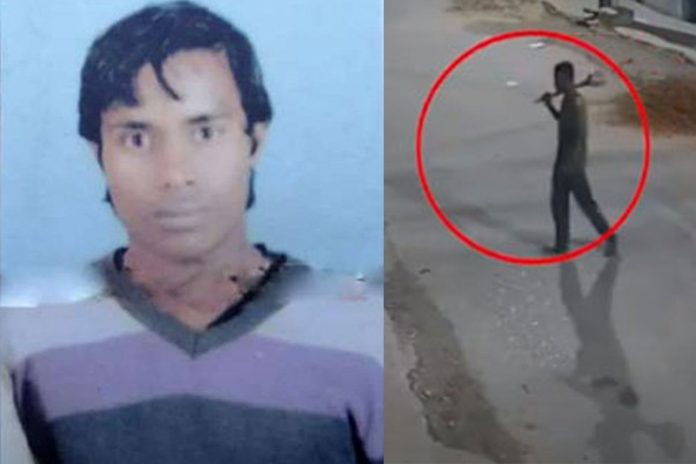 The key suspect has been identified over the incident of keeping the Holy Quran at Nanua Dighir Par puja mandap in Comilla city.

The person was identified as Iqbal Hossain, 32, son Noor Alam alias Alam of the second Muradpur-Lashkar Pukurparh area under the ward no 17 of the city. He is a fish trader. Law enforcers are trying their best to nab him.

According to police, Iqbal Hossain has been identified through checking Close Circuit (CC) camera footage. He is a drug addicted person. However, is could not be confirmed immediately whether he is engaged with any political party.

District Superintendent of Police (SP) Faruk Ahmed confirmed over identifying a person over the incident. He, however, could disclose name of the suspect.

On Wednesday (October 20) evening, the SP said, “More than one team of police made progress in the investigation over the incident. The suspect is being tried to be arrested. Details in this regard will be disclosed on Thursday.”

Meanwhile, at least three people have already been arrested in connection with the incident as Iqbal’s accomplices. Members of law enforcement agencies believe that if Iqbal is arrested, it will be possible to identify all those involved in the incident.