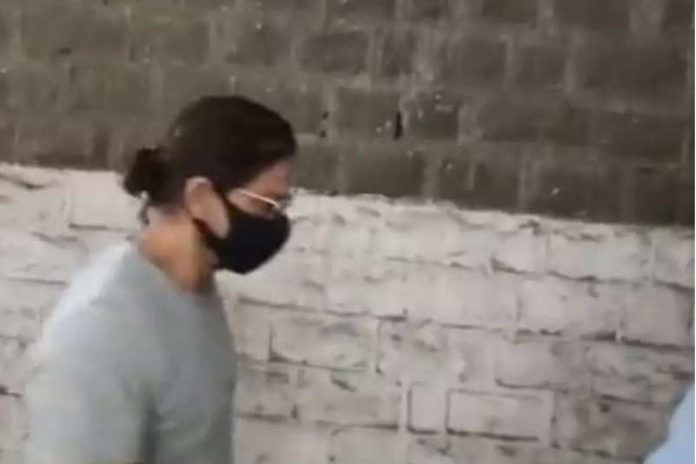 Mumbai: Actor Shah Rukh Khan came to Mumbai’s Arthur Road jail this morning to meet his son Aryan Khan for the first time after he was arrested in the drugs-on-cruise case on October 3. Aryan’s bail has been denied twice by a local court.

The superstar, also known as “SRK” by fans, and his wife Gauri Khan had spoken on video call with Aryan last week. The 23-year-old who the Narcotics Control Bureau is investigating has been in touch only with his father’s manager, Pooja Dadlani, and their legal team, during court hearings.

Shah Rukh Khan’s visit to the jail comes on a day when the Maharashtra government has eased jail visit rules amid the COVID-19 pandemic. Earlier, no outsider was allowed to meet inmates in jail. The rules now say two family members can meet an inmate.