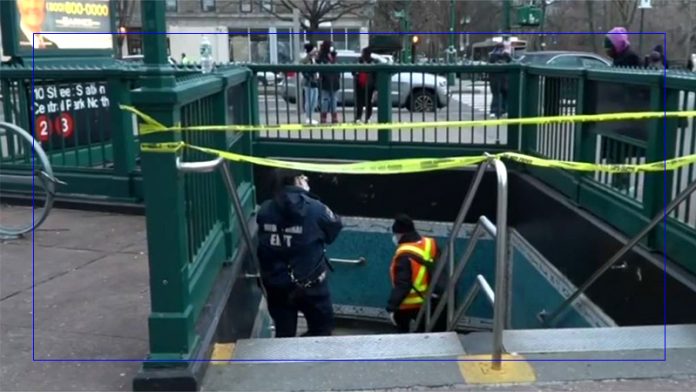 The NYPD says felony assaults on subways and buses are up 13% so far this year.

This comes after another woman was shoved onto the subway tracks — the fifth person so far this year.

“We have begged for help and we continue to need it,” said interim NYC Transit President Sara Feinberg.

With push after push happening in the subways, the latest happening Tuesday morning in the Bronx, Feinberg testified before the New York City Transportation Committee oversight hearing.

“Right now, the city doesn’t let substance abuse or mental health specialists come into our system and help people. We are ground zero for folks who are having a mental health crisis,” Feinberg said.

She says mental illness is often the root of the violence and has been asking the city to allow people to call 311 from the subway to report someone who may need a social worker before they turn violent and 911 needs to be called.

Right now, no matter what, Feinberg said, “the 311 operator says, ‘I can’t help you, you’re just gonna have to call the police.’”

The city previously announced a pilot program in two precincts that would send mental health teams instead of NYPD to certain 911 calls, which has also drawn sharp criticism.❐