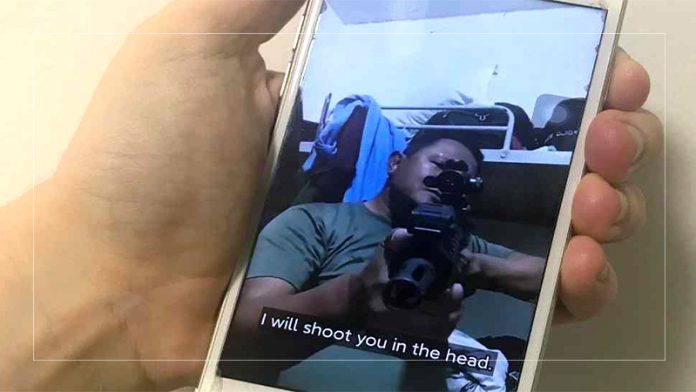 Myanmar’s digital rights group Meadow said it had received more than 800 videos on TickTalk and other social media platforms where people associated with Myanmar’s army or police were threatening civilians and especially those who opposed the military coup.

Meanwhile, there are reports that the Myanmar army and police are using social media platforms to threaten civilians. A similar tic-tac-toe video has been released in which Myanmar army officers are threatening people that he will go out overnight and shoot anyone outside the house or on the street. However, now Tikitak is removing such videos from its platform.❐