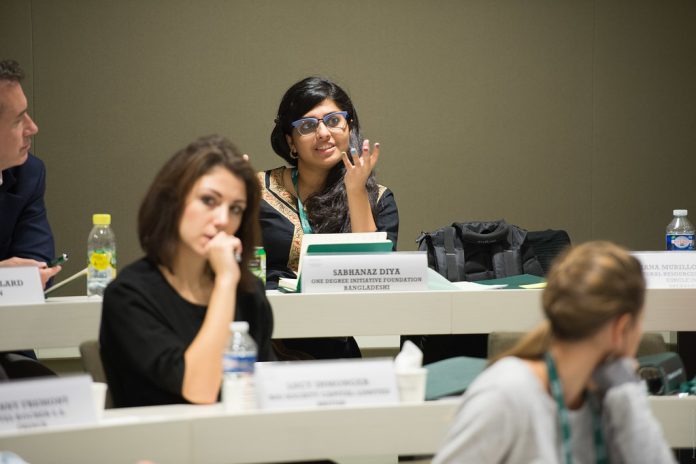 Facebook authorities have appointed a Bangladeshi official named Sabhanaz Rashid Dia to look after all issues related to Bangladesh on social media Facebook. He will work to resolve any content issues quickly.

The information was revealed during a digital meeting between officials at Facebook’s regional headquarters in Singapore on Monday (September 6th) and Posts and Telecommunications Minister Mustafa Jabbar.

The Minister of Posts and Telecommunications said that it is the responsibility of Facebook to comply with all the relevant laws and regulations of Bangladesh including the Digital Security Act of Bangladesh. The minister also urged Facebook to appoint resellers, appoint representatives to pay taxes to the National Board of Revenue and correct translation of Bengali language.

Posts and Telecommunications Department Public Relations Officer. Shefayet Hossain said that the Facebook authorities appointed Sabhanaz in February-March. He will look after Bangladesh Affairs. There is another Bengali official on Facebook. However, this is the first time he has been appointed to look after Bangladesh affairs.

After studying at the Independent University of Bangladesh with Sabhanaz Rashid, he migrated to the United States. Studied at a university there. He has extensive experience working on Twitter and Google. He also had his own NGO, where he was the head for 10 years, the official said.