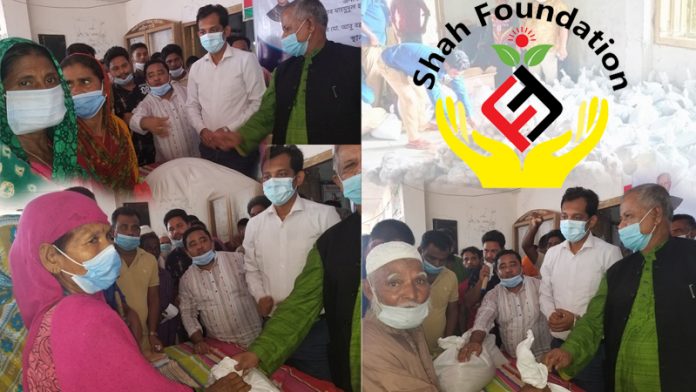 The Shah Foundation, a New York based organization, has come forward to help the people affected by the recent floods in Hatibandha, Lalmonirhat, Bangladesh. 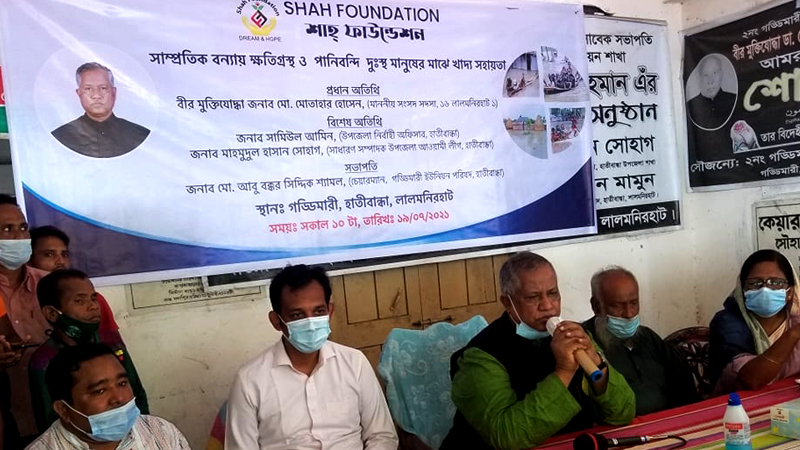 Shah J Chowdhury, the Chairman of Shah Foundation, said that, the people of Hatibandha Upazila have been severely affected by the recent floods. They are suffering from lack of food. The Shah Foundation, with its limited resources, has come forward to provide food assistance to these affected and waterlogged people.

The chief guest of the food aid event was Motahar Hossain MP, freedom fighter and Member of Parliament for Lalmonirhat-1. The event was presided over by Gaddimari UP Chairman, 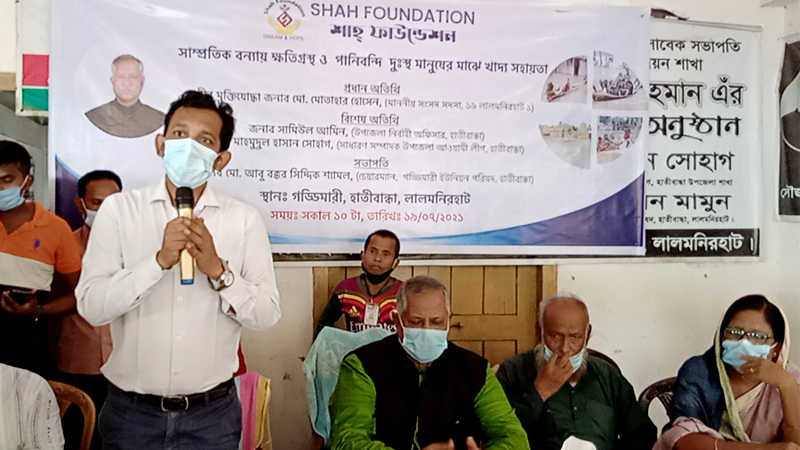