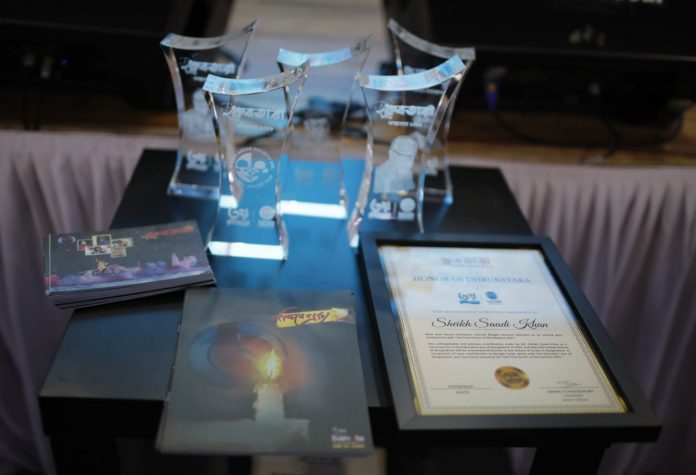 Zahan Ara Dolon: The awarding of the ‘Dhrubatara Sanmanana 2021’ was held on July 16 in New York at the occasion of Bangla Channel’s anniversary celebration. The main organizer of 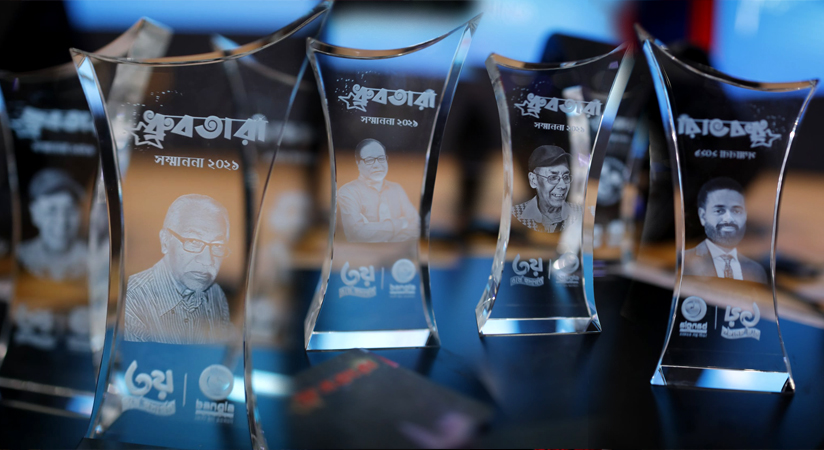 the award, Shah J Chowdhury, founder of Bangla Channel and Shah Foundation, in an interview with Ruposhi Bangla said that, ‘Dhrubotara Sammanana’ is not an award. The ‘Dhrubotara Sammanana’ is like its name, an honor. Our regards. The one who serves the best and brings success for the country and the nation is not an ordinary person. We are proud of him who became famous through his work. He is our pride. We are indebted to him. So, we want to honor and respect him for repaying this debt. 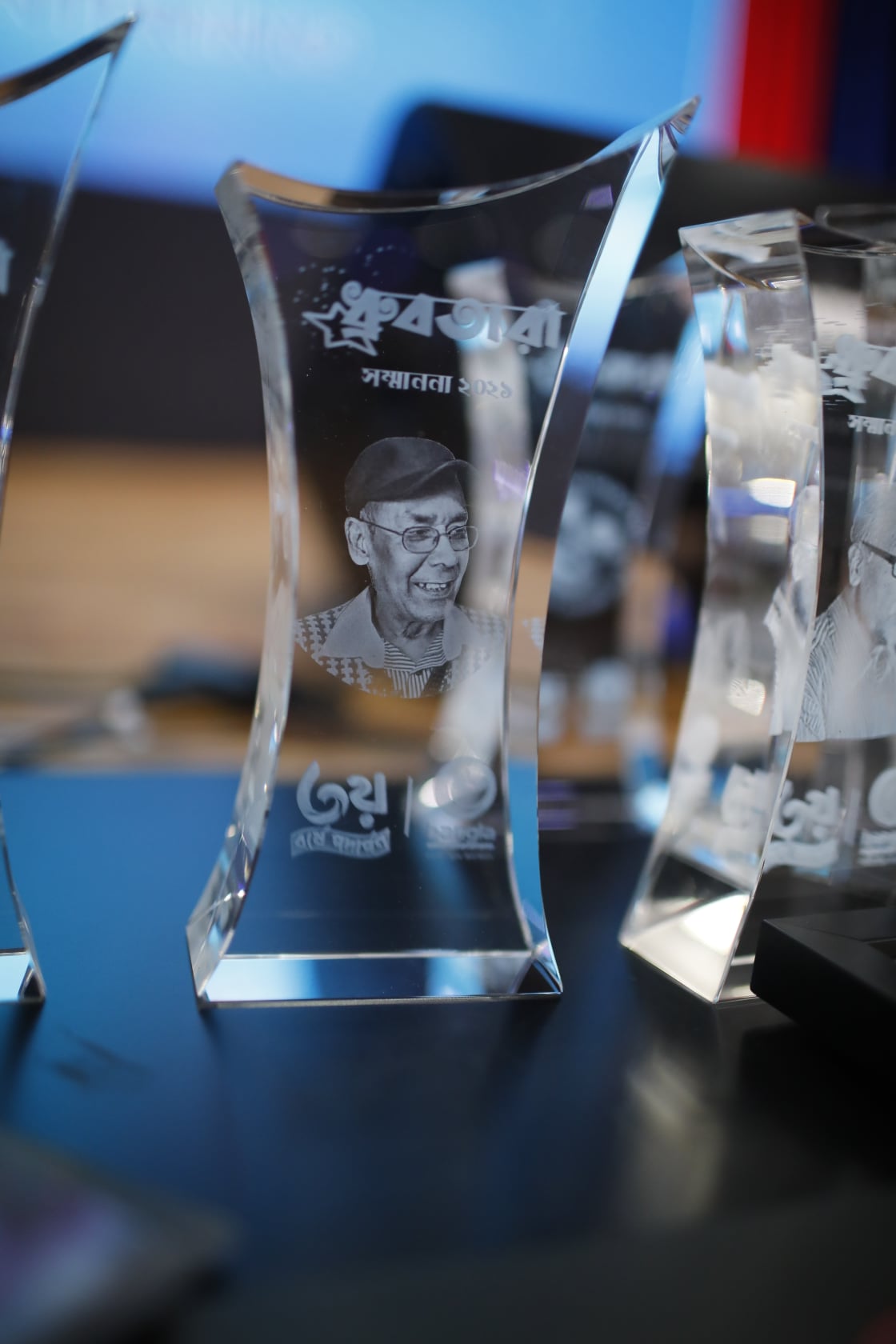 ‘They are the shining stars in our sky,’ he said. Some people are born on earth like glowing stars. Their talents, knowledge and actions make them unforgettable in the society. In order to appraise them, Shah J Choudhury has taken such a big step on behalf of the Shah Foundation in New York by honouring them with ‘Dhrubatara Sammanna’.

The first three eminent persons were honored for their colorful careers. Physician Mohammad Merajul Haque Sohag and the Bangladesh Society of New York were 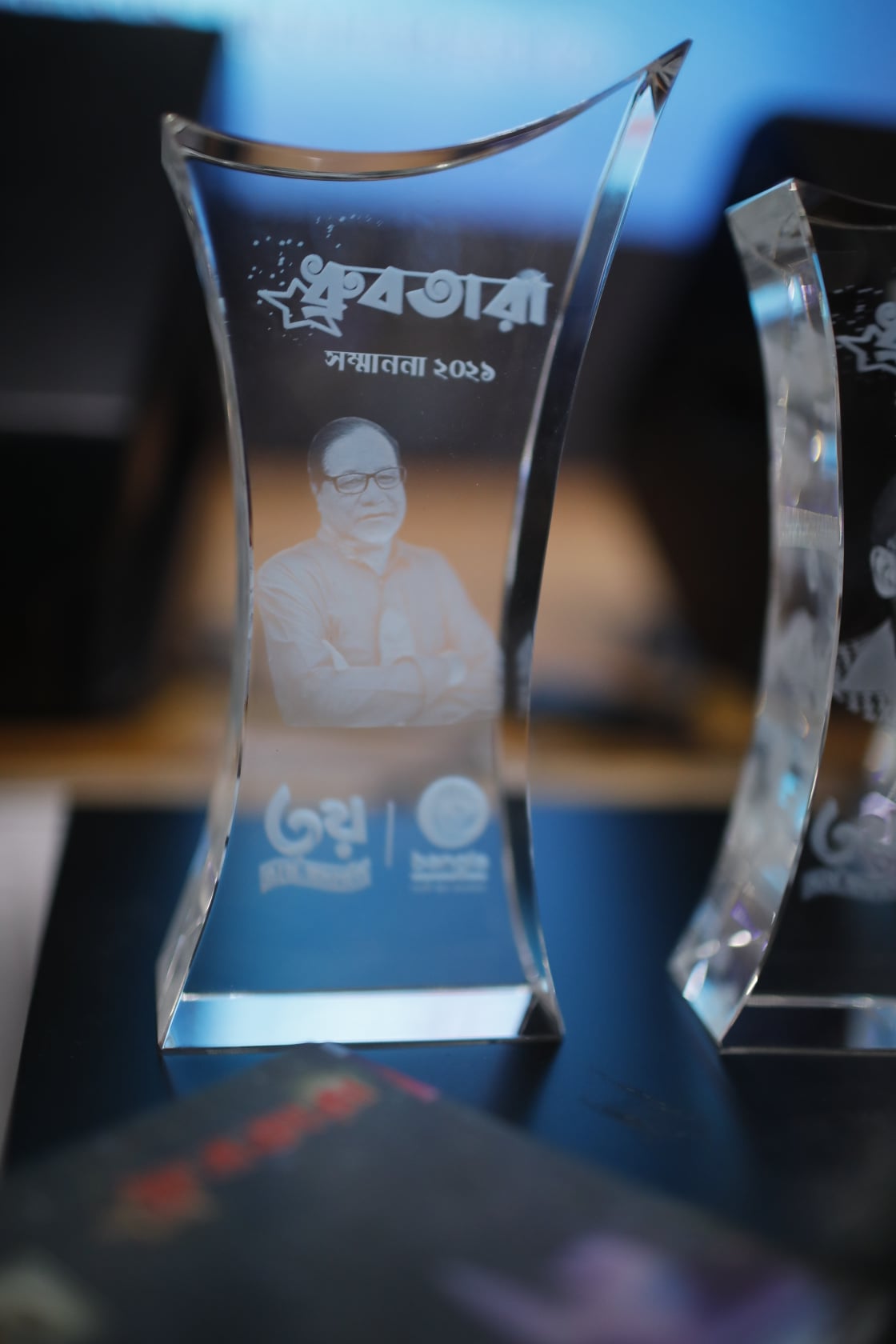 honored for their unique role during the Coronavirus epidemic.

The award was presented in a stylish ceremony on the night of July 16.

Mainstream politicians from the United States and New York, handed over the commemorative certificates and crests at the ceremony. On behalf of the Bangladesh Society of New York, M Aziz, Chairman of the Board of Trustees of the Bangladesh Society and eminent businessman, received a memorandum ‘Dhrubatara Sammanna 2021’, certificate and crest from New York State Assemblyman John Liu. 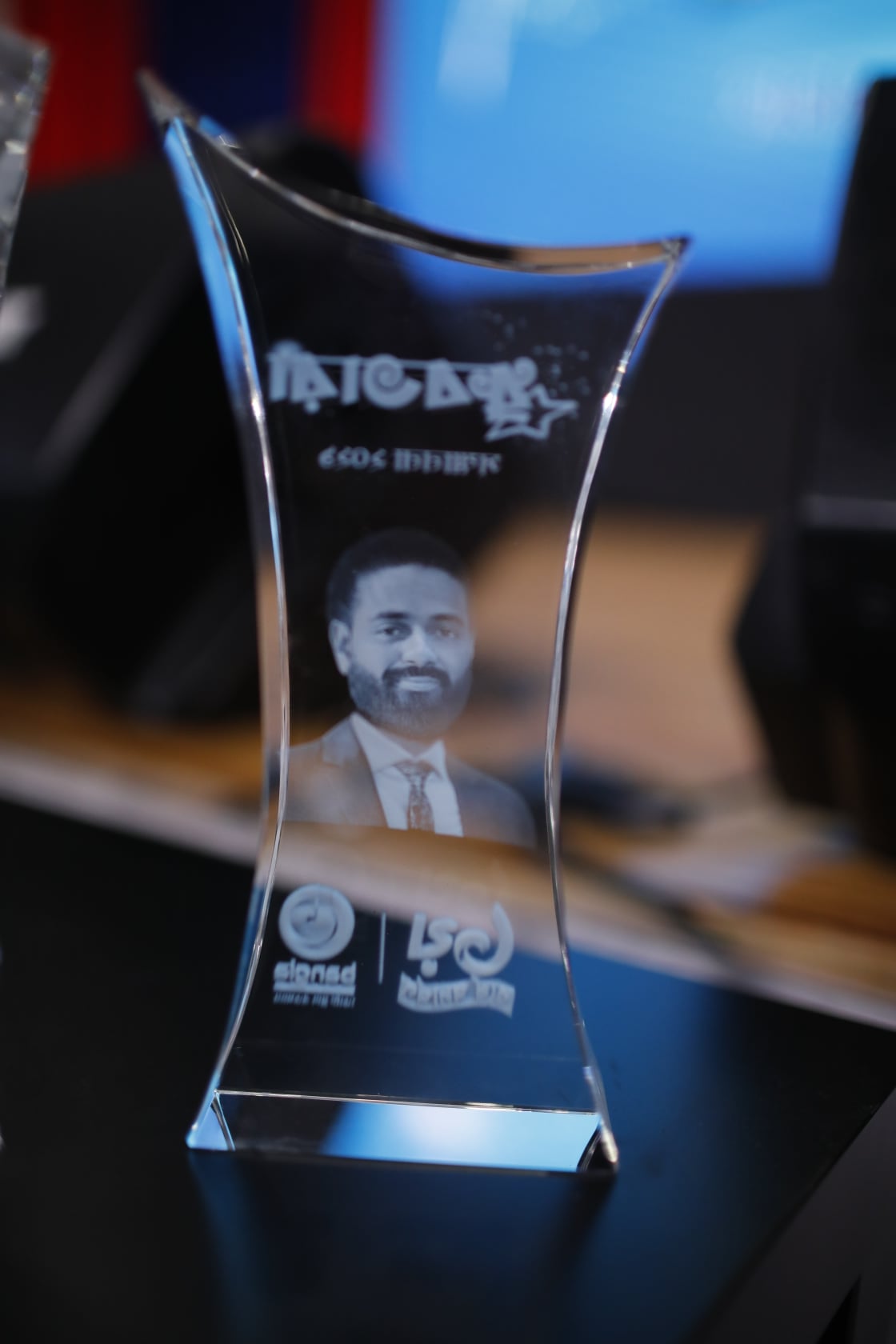 On the third anniversary program of the US based TV channel ‘Bangla Channel’, the prominent peoples were honoured by the ‘Dhrubatara Sammanna’. According to the organizers, the ‘Dhrubatara Sammanna’ will be awarded every year. A jury board will select or nominate those, who receive this honorary memorandum. This honor will be given to any talented person, including Bangladesh and other countries, who have done good deeds in the society. A website called ‘Dhrubatara.com’ has already been launched for this purpose. 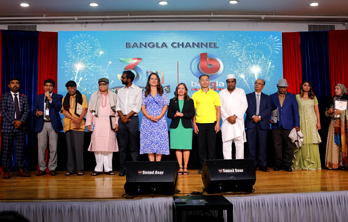 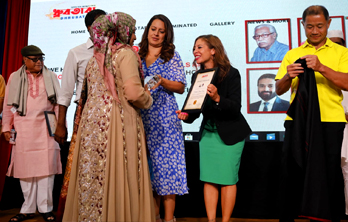 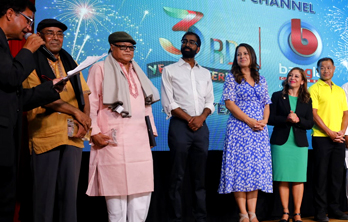 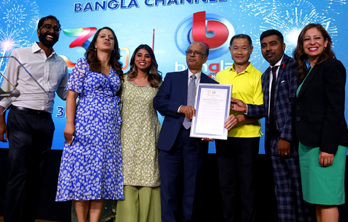 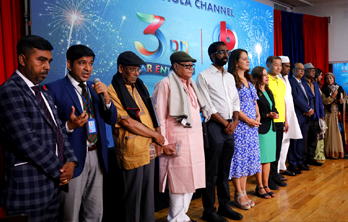 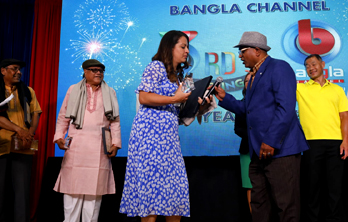